I met Pastor Kim when I was going through a time of serious personal transition. I had just spent two years living and working in a rural Zambian village. Time seemed to stand still there, and big life decisions were best made another day. My reentry into the States was a bit rocky, and I felt a surprising sense of shock as I reacquainted myself with American culture. I had returned with a whole new perspective, and although I didn’t know when or how it would happen, I was desperately seeking a way to make a positive difference in the world. I wanted to know where my life would lead me. A guiding force to help me find my way in the hustle bustle of American life was exactly what I needed. 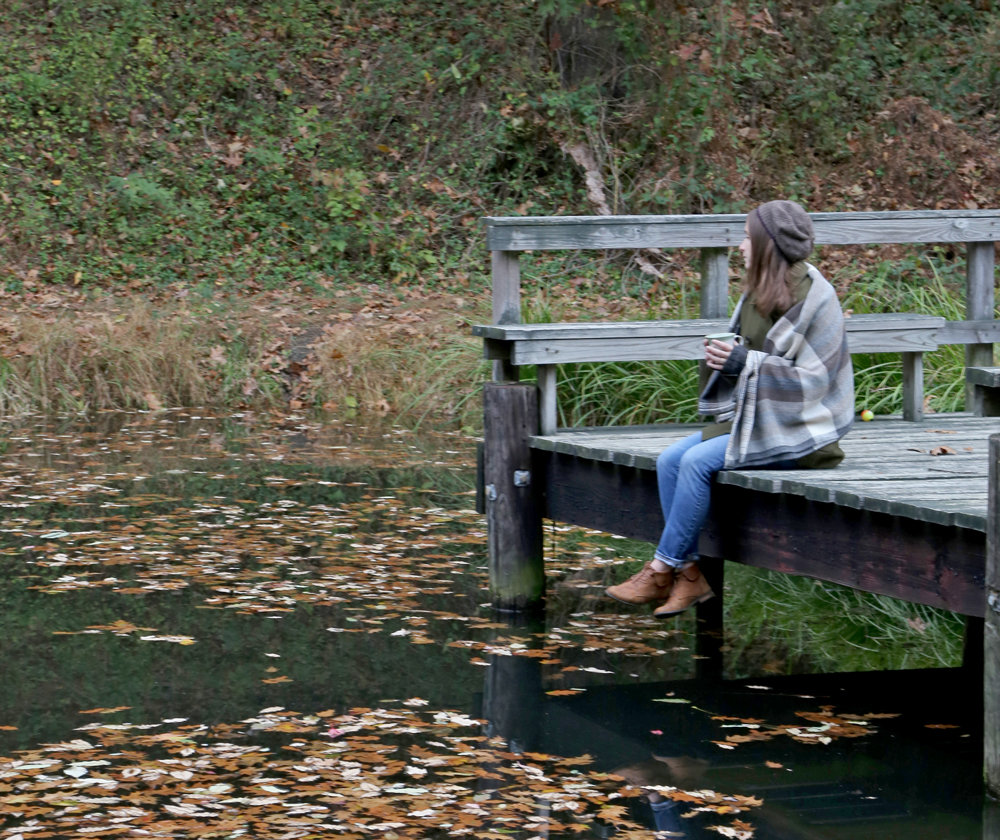 Kim was the Executive Director of a homeless shelter in my town. Everybody he knew called him ‘Pastor’ out of respect. He hadn’t formally led a congregation in years, but I guess you could say the clients at the Center were his latest flock. He was my new boss, and he made me nervous at first. I like a fair amount of structure, and his office was a shambles. He was a shameless dreamer, and he seemed to be completely unafraid of failure. He evidently made up his mind about me faster than I could about him, because the job interview only lasted about five minutes. I declined the position twice before finally showing up on my first day.

Kim was tall and lanky. He had a warm smile, a soft voice, and he had that rare knack for always giving whoever was speaking his undivided attention. He also had ALS. I had been hired to be the voice of the Center, but when Kim finally had to accept his rapidly declining mobility, I also became its hands and feet. Suddenly, tasks like opening envelopes and doors, helping to install voice recognition software on his computer, and driving him to and from work were added to my job description.

When we found we could no longer get him safely in and out of my car, he convinced me to learn to drive his massive van that had a lift for his power chair so he wouldn’t have to work from home. We spent hours stuck in traffic together with no escape other than conversation. He was a gifted storyteller, and regaled me with tales from his time as a young pastor in a rough neighborhood. We compared our favorite running routes and races, told jokes, and strategized about the future of the Center. The man who once made me roll my eyes in exasperation soon became my mentor and my inspiration. He was curious about my ambitions and goals, and never made me feel like they were unreachable. On the contrary. Without realizing it, he showed me that if you stay true to your personal mission and have a positive attitude, there will always be a force guiding you: Yourself. 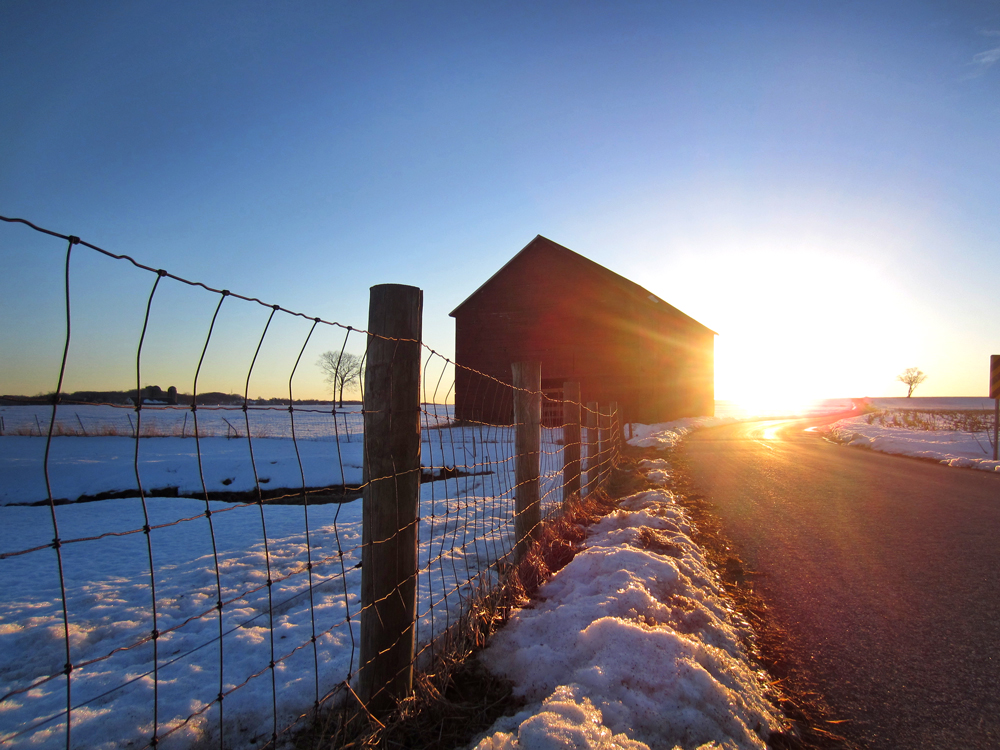 One of the last times Kim and I spoke, he gave me a good-natured scolding. At that point, he had become too weak to continue his work at the Center. I was dropping off some paperwork he had left behind in his office, and I had taken a few minutes to stay and chat. As I turned to leave, I called out, “Have a good day!” He immediately retorted, “Nobody is going to GIVE anybody a good day. You have to change your attitude and make it good yourself. You should be saying MAKE it a good day!”

Kim would not be stopped. He had been terminally diagnosed, yet he still went to work every day. Even after he lost the use of his hands, he greeted every client in the morning with a smile. He knew exactly who he was and what he was meant to do. He was made to encourage others, to speak for those whom society had forced into silence, to protect the rights of his neighbors in need. He knew it to his core, and he also knew that his time was limited. There was no time for distraction. There was no room in his mind for self-pity. He could not afford doubt. He could only follow his calling and commit himself to the mission of acting out love to everybody who crossed his path. He knew from experience that he had to go out and make it a good day, a good life, and a good world. He was being guided daily by a force only he could feel, and it was keeping him true to himself in his final hours, when it mattered the most.

All the people I have ever truly admired in my life have known exactly who they are and where they are going. They are being guided by a truth so strong that they will not be put off course. Mistakes and obstacles are not seen as failures. Instead, they are used as material for the foundations of their next victory. People that possess this type of profound focus and positivity are my inspiration, mainly because they think so differently from me. I’m baffled by them, and Kim was certainly no exception. It is not necessarily in my nature to keep a clear head and a happy heart if I feel like I’ve failed myself or am faced with huge obstacles. Optimism is not my natural state, and I’m certainly not entirely sure about my purpose in life yet. But ever since that short conversation with Kim, I have changed my focus. 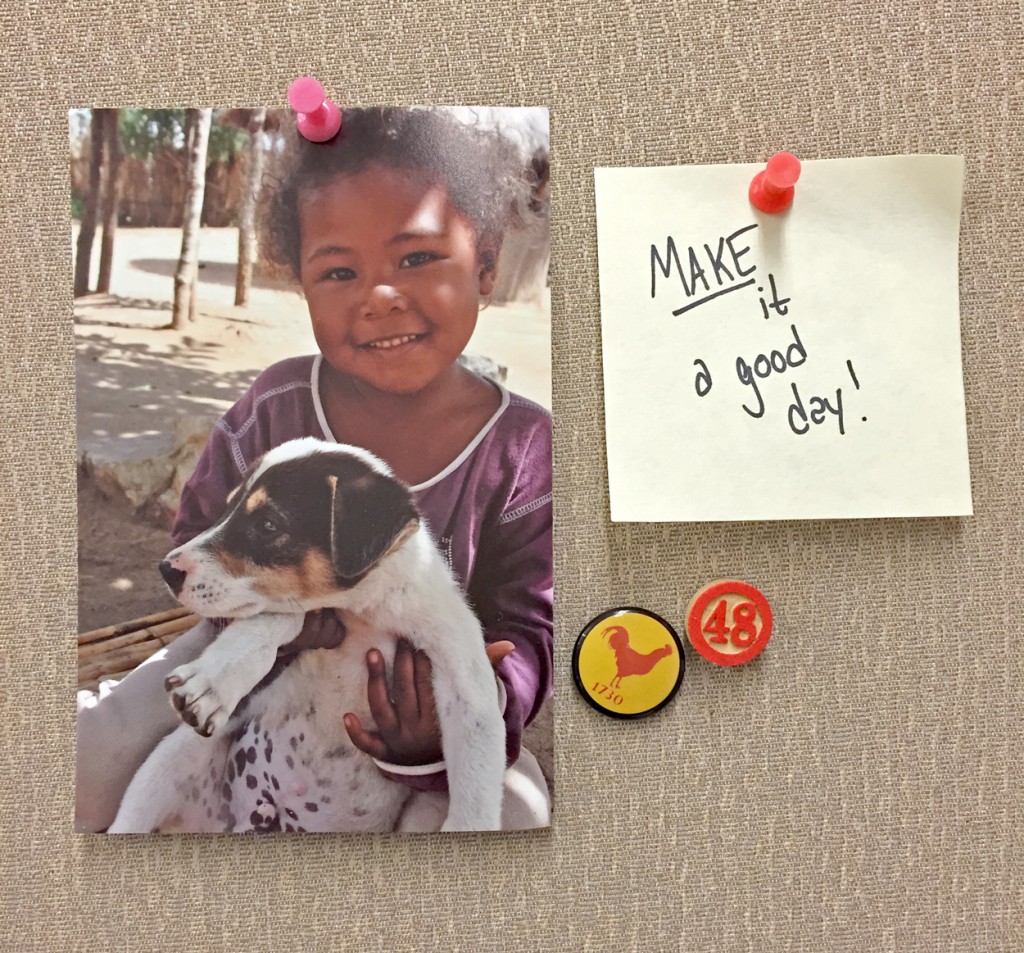 What if my guiding force were my own positive attitude and determination to live out my mission? What if I truly could MAKE it a good day, a good life, a good world? They say, “speak it into existence.” If I made this my daily ritual, would it prove true for years to come? Would each new day bring me one step closer to being who I’m meant to be? I intend on finding out. Since that day, my husband and I tell each other to “Make it a good day!” every morning as we leave the house. It’s written on our fridge and it’s displayed on my desk at work. If I was the tattoo type, I’d probably consider having it permanently etched in an obvious spot so I could look at it in times of doubt. I use those words like armor and imagine them as a charm worn close to the heart– a daily reminder to keep focused on turning all of my challenges into triumphs, no matter how small they may be.

Now, instead of making resolutions on New Year’s, I take a look back at the past 12 months to consider my progress. As it turns out, every year looks a little brighter, every failure is easier to bear, and every victory is a bit sweeter. I no longer wonder where life will lead me. Instead, I look forward to leading myself boldly into each New Year. With the help of those simple words, I’m staying on course. I’m by no means perfect, not even close, but I’m well on my way to knowing exactly who I am and where I’m going. 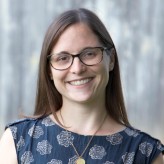