National Pig Day is a chance to recognize our animal friends. Of course, at Ten Thousand Villages, we like to explore the more global significance. In Latin America, this creature is especially significant as a symbol of abundance and happiness.

In Pomaire, a small town just west of the capital city of Santiago, Chile, the locals keep good-luck charms called Chanchitos. These charms take the form of small, three-legged pigs that are given to friends and loved ones as a token of good fortune. Walking through this small town, these little pigs can be found hanging in homes, shops and restaurants, bringing a sense of comfort to anyone who sees it.

Chanchitos were brought to Ten Thousand Villages by the artisan group, Comparte. Translating from Spanish to mean to share, Comparte uses local clay to hand-form these three-legged pigs which are low-fired, curing the clay and bringing out natural shades of red, brown and black coloring. 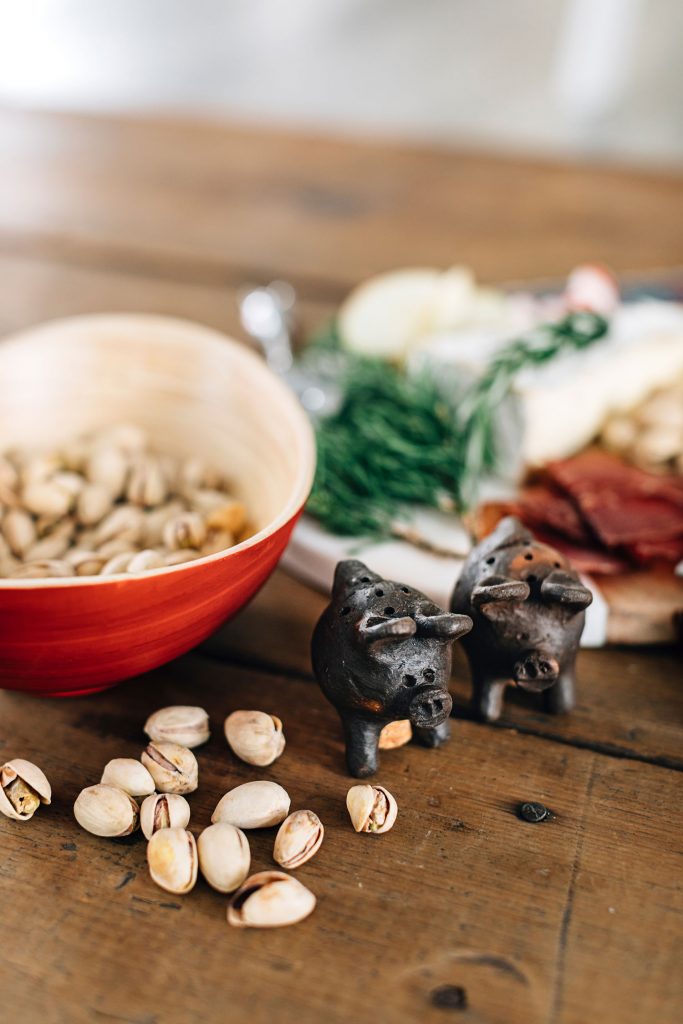 Though the origins of the legend are vague, our buyer, Doug Lapp (who works closely with our artisan partners in South America) believes that “a three-legged pig being able to stand is a sign that he/she must be lucky.”

On March 1, the United States holds its own celebrations in regards to the pig.  Started by a school teacher in 1972, National Pig day has served as a way to tribute this animal so widely regarded as one of the most intelligent domesticated creatures. To give a friend a Good Luck Pig on this day, would surely make it even luckier.