Blue robes, red sand, tents of woven grass—this is the beauty of the Tuareg tribe. Silver catches and reflects the desert sun like small mirrors set against black onyx or ebony. Jewelry is important to this tribe, who have migrated with their camels and goats for centuries. “When you wear a nice piece of jewelry, you are happy and it’s an extraordinary feeling,” states Mohamed Atungu—a jewelry maker from Union of Peasants for Self-Development, also known as UPAP. 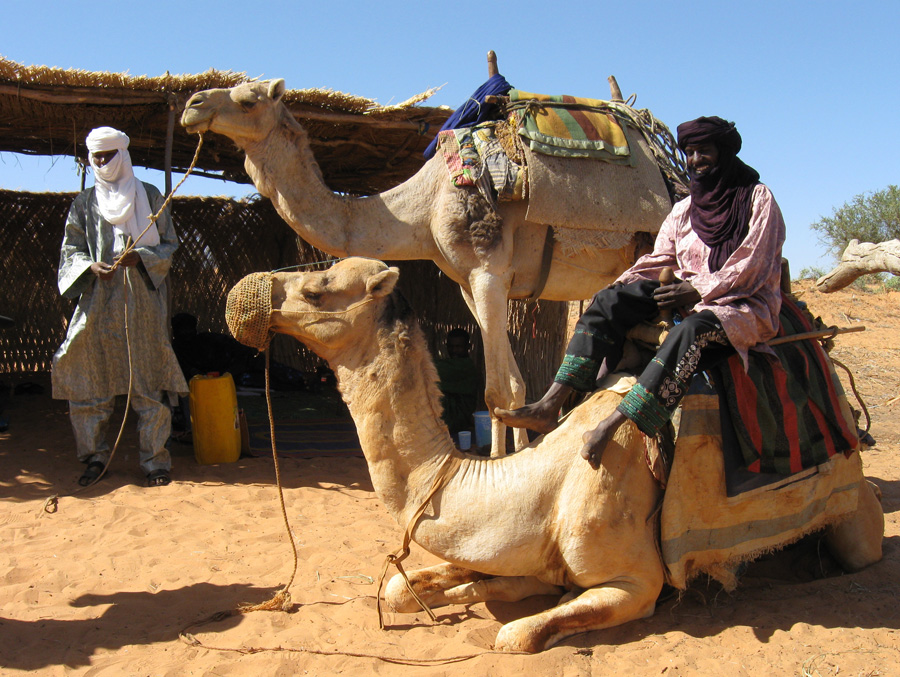 This focus on jewelry in the midst of such a simple lifestyle is a testament to the importance of artistic expression. Even when poverty and political unrest bring daily challenges to the tribe, cultural tradition remains an important practice to help the Tuaregs maintain and celebrate their identity. 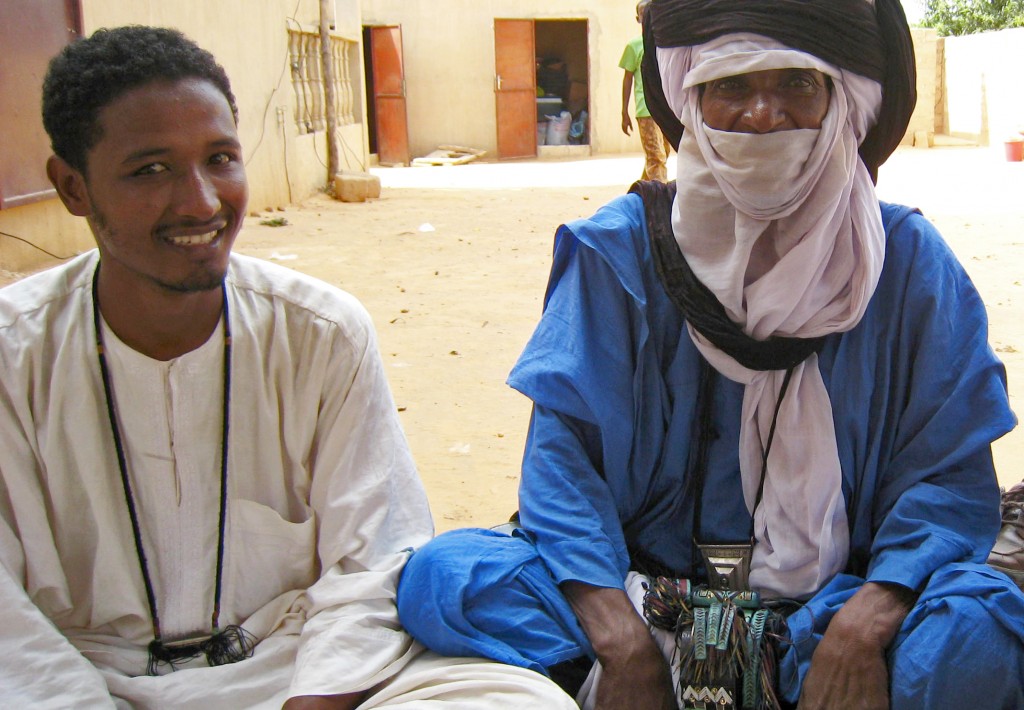 But how does silver find its way to the middle of the desert? The Tuaregs rely on trade to source their materials, much in the same way they did thousands of years ago. One major difference, however, is that their currency used to be salt. 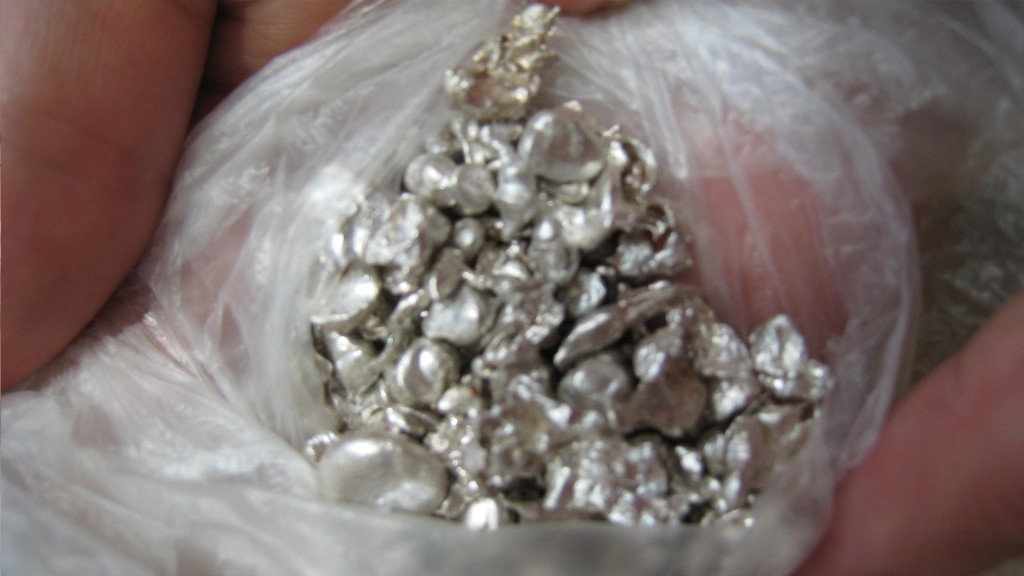 Salt fills our oceans and preserves our food. It is found in our tears and in our sweat. We eat it to stay healthy, but too much can make us sick. Today, we tend to take salt for granted. We can very conveniently (and cheaply) buy it at any food store. But for ancient peoples living in the deserts of Africa, obtaining salt could be a real concern. In ancient times, it was as valuable as gold. 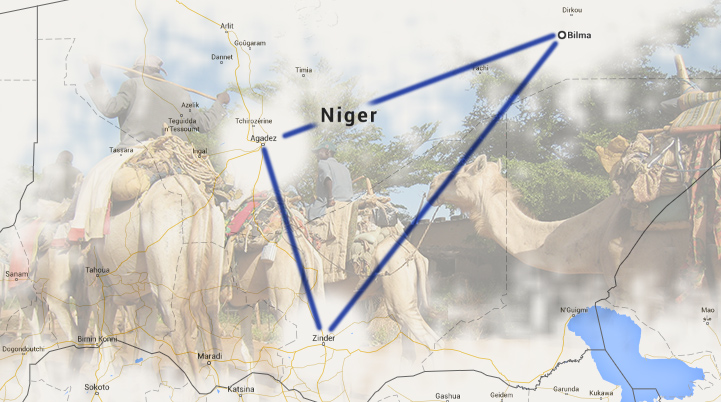 The northern tribes of Africa were able to find gold easily, as they panned their creeks. While the southern tribes had access to salt mines or saltwater sources. So trading was practiced to provide each tribe with the resources they so needed or craved. Taking place between the three cities of Bilma, Agadez and Zinder, this triangular trade route was more than a way to bring flavor to food and decoration to a wardrobe. Salt and gold were vital to both life and cultural identity. Because gold was used to make jewelry for tribal kings. The abundance of gold has dwindled somewhat since the times of the first nomads, so silver has taken its place in many jewelry designs.

For the Tuaregs, jewelry is more than just a decoration. Every design that the maker etches is a symbol with a deeper meaning. A typical gift to a woman on her wedding day 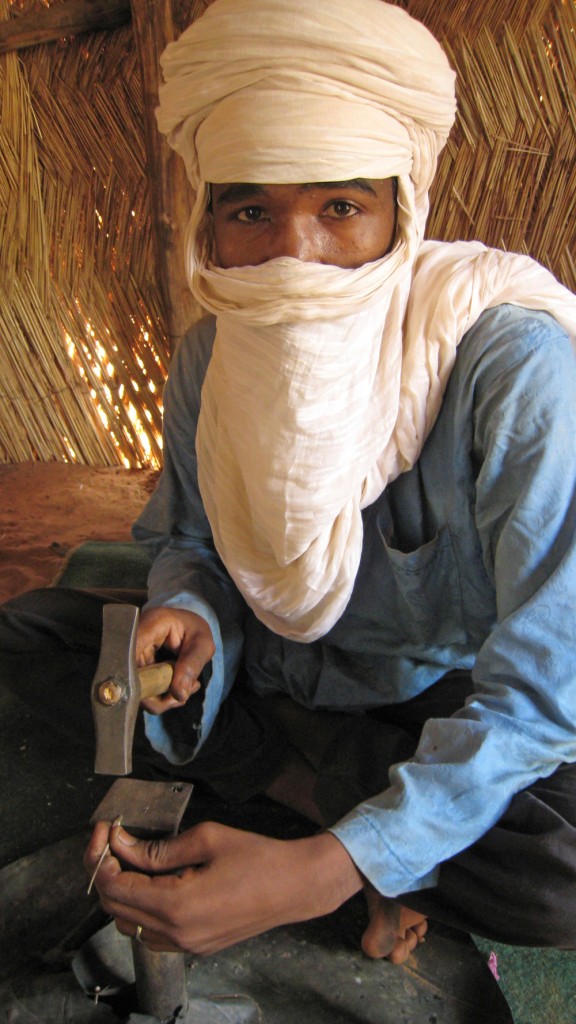 is a necklace with silver pieces in the shape of ax-heads. These axes represent her ability to build a home for her new family.

Living much in the same way as they always have, today’s Tuareg people still don blue robes & turbans and they still sleep in airy tents. Although salt is no longer a valued commodity, there’s a certain reverence that is held within that history.

When you wear Tuareg jewelry, you are wearing the luck of a thousand years. It brings that extraordinary feeling described by Mr. Atungu. All the ancient symbols carved into silver hold centuries of history and meaning. Some pieces are hollow to hide secrets inside, others represent protection or places. Whatever the significance, Tuareg jewelry certainly stands out from any other kind of jewelry.