My dad calls us over to the glowing tree—ornaments twinkle and shine. Both my sisters are there, clutching their cups of hot chocolate and waiting alongside me and my mom for the big unveil.

A little nativity set is tucked under the lowest branch of the tree. A wire curls around the base and runs under the stand towards the wall where it’s plugged into the outlet.

My dad leans over to the switch near the nativity and glances up at us.

We all hold our breath.

I never met my Grandpa. My dad’s father was the oldest of three brothers growing up in a coal mining town in Western, Pennsylvania. It was a poor and hardworking culture where constant doubt sat with those who needed hope the most. There was nobody to bring money into the family, ever since my Grandpa’s father passed away, and his wife found herself resorting to desperate options. She one day decided to dress her boys up in their best clothes and take them to a local orphanage because she just simply could not afford to keep them as well as the three sisters.

However, when she took a photo of the boys and saw it, she couldn’t bear to part with them. She had to find another way. 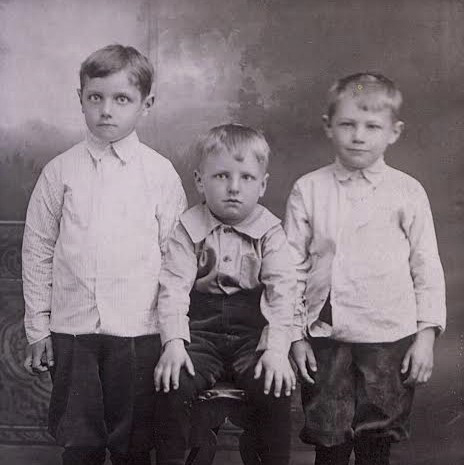 Growing up, the boys took odd jobs—none of them graduating high school. Carpentry, masonry, electricity, and other trades were a staple in their lives. While working, my grandpa volunteered for the newly formed Airborne Division in the army. It was an extra $50 a month so he didn’t want to turn it down. Eventually he found himself in the 506 Parachute Infantry Regiment of the 101st Airborne Division. During the time he served, he won a Bronze Star for gallantry. He never spoke much about his time in the army. His eyes said enough when someone would bring it up. 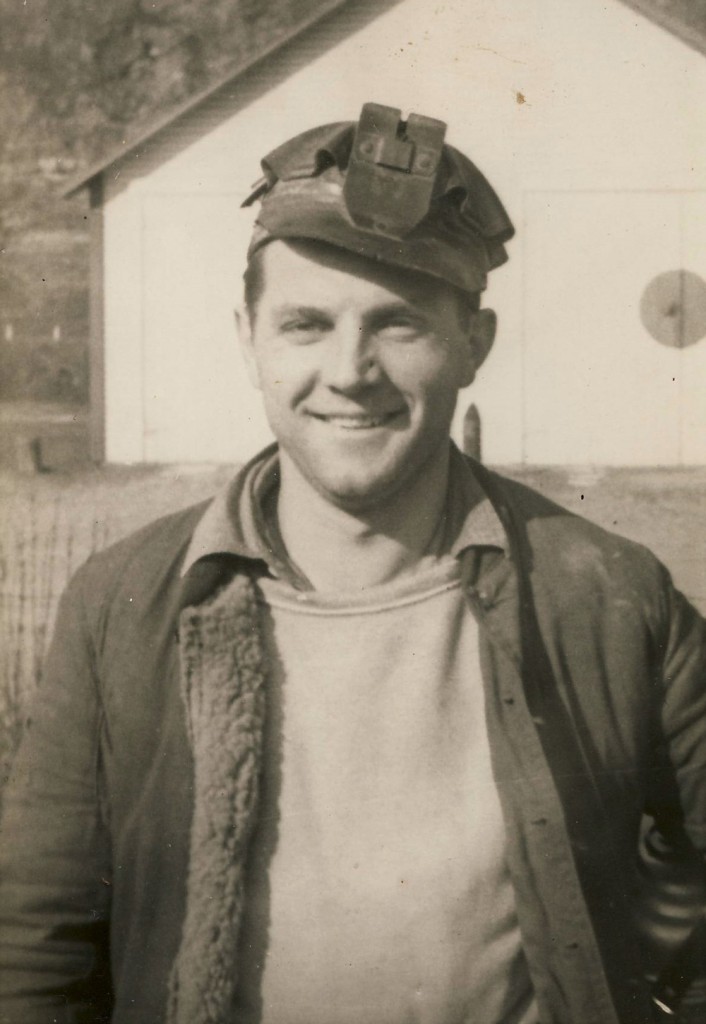 After the war, he returned home. The mines were dying out and closing down so he moved to Cleveland, Ohio to find work. Due to his background, he became a welder at the Ford motor plant. His worth ethic was uncanny. Like many fathers he wanted more for his children and the holiday season provided a time to escape hardship and celebrate the magic of being together.

My dad doesn’t remember a Christmas without a certain nativity under the tree. 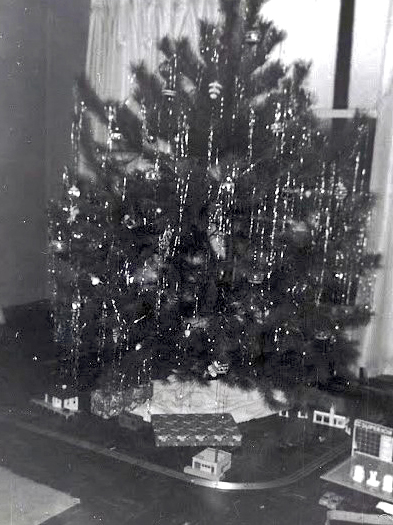 He doesn’t know when they received it or where it was from, but it was always there. Grandpa built a train track that encircled the nativity at the base, with deep blue lights strung around the branches illuminating the holiday scene below. One bulb would be placed just right to make sure the “star” would shine above the nativity. It became difficult to position the light centered, so Grandpa built a little socket in the back of the nativity for a bulb.

One day he popped one of the blue lightbulbs off the tree and placed it within the nativity. It was perfect. It made the scene complete, and my Grandpa was a man of efficiency and completion—he wanted it to work, and work well. My dad would stare at the nativity scene each year. Laying on the floor, looking at the color bouncing of the manger.

The same blue lightbulb my Grandpa placed there years ago glowed every holiday and still shines after decades of use. 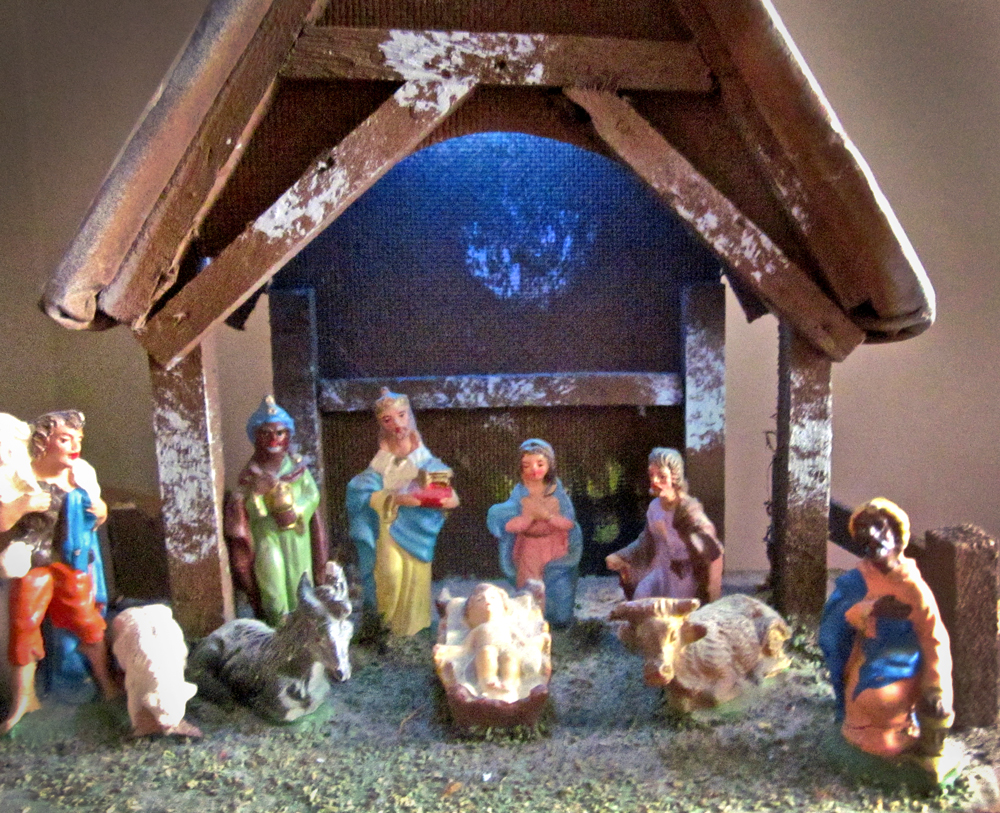 Years passed. My Grandpa passed away while my dad was still a young boy, so my father had to grow up quickly and take care of more than a teenager should have to—but he did it with the same resilience and dedication my grandpa used to push through and rise above. He’s a hero in his own right—conquering tough times and hardship all while keeping his family first.

My dad has a family of his own now. Myself, my sisters, and my mom. During my childhood he’d place the nativity under our tree, next to our personalized train and near the lowest branch. The same blue lightbulb my Grandpa placed there years ago glowed every holiday and still shines after decades of use. Each season we gather—hoping that it will last just one more Christmas.

My dad holds the switch in his hand. With a flick of his thumb he snaps it to ON.

Slowly, and then instantly, a soft blue glow gently illuminates the scene. My dad smiles with us as we stare at the bottom of the tree.

“It still works.” My dad stands up to get a better view of it all through shimmering eyes—the realization of memories always kept close.

I never met my Grandpa. But his hard work, dedication, love for family, and support continues to shine under our tree every year. A beautiful blue reminder of a legacy left for generations to come. 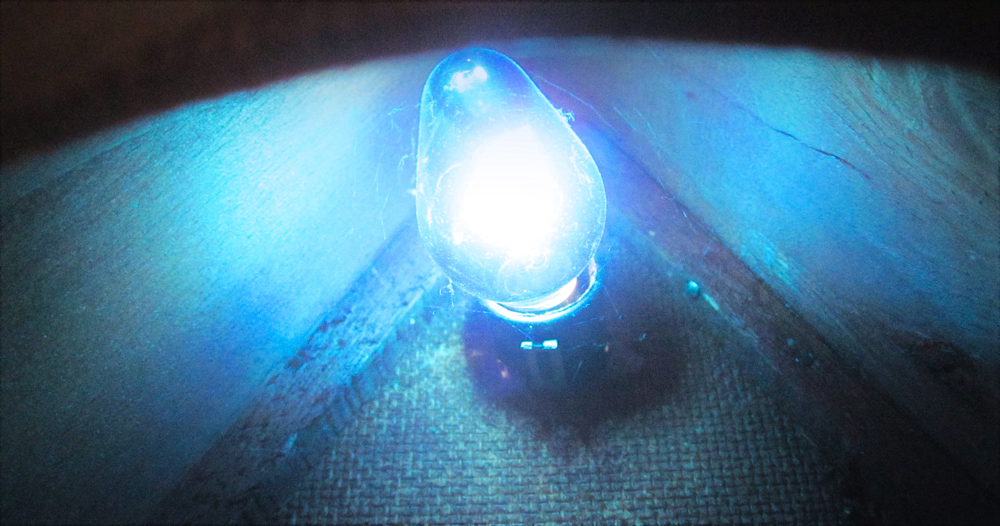 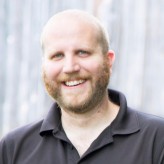