There were few things I dreaded more in the summer as a kid than the moment advertisements would start popping up for back-to-school sales. It signaled the beginning of the end, and it seemed to come earlier and earlier every year. It wasn’t that I disliked school. I just didn’t like to feel rushed back to it when there was a month’s worth of sleeping in to be had. I’ll go when I’m good and ready, I thought shaking a child-sized fist in ire at the billboards featuring that year’s coolest backpack as we passed them on the way to the beach.

What I didn’t realize as a child was that this was a privileged state of aggravation. Growing up in the U.S., I could trust that school would start again every year and that (when I was good and ready) I would go.

Unfortunately, the start of a new school year is not a guarantee for every child.

We’re lucky enough to know some amazing people around the world who are working to change that. Ten Thousand Villages works with a number of artisan groups that have set up education programs in addition to ensuring that parents have a household income that enables them to send their children to school. 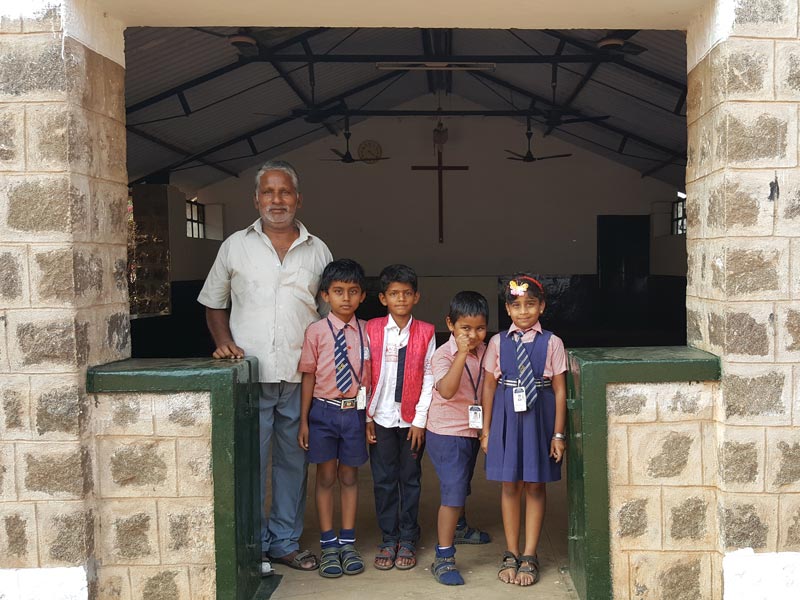 These schools provide learning opportunities to more than 1,000 students.

Additionally, they began an education sponsorship program in 2012, which now supports around 180 children. The purpose of the sponsorship is to ensure that children (particularly girls) whose parents cannot afford schooling are able to finish their education.

“Many of these families are poor and are unable to afford the cost of school books and uniforms. Their children either drop out or do not go to school at all,” said Samuel Masih, director of Noah’s Ark.

The fair wage provided to artisans in India by Noah’s Ark has also paved the way for artisans’ children to be able to receive an education.

When asked about the impact that fair trade has had on his life, artisan Mohammed Shahzadey made a point to tell us that he would not have been able to send his two teenage daughters through school if not for the income he earns at Noah’s Ark. Noah’s Ark has now opened three schools, reaching almost 300 students. 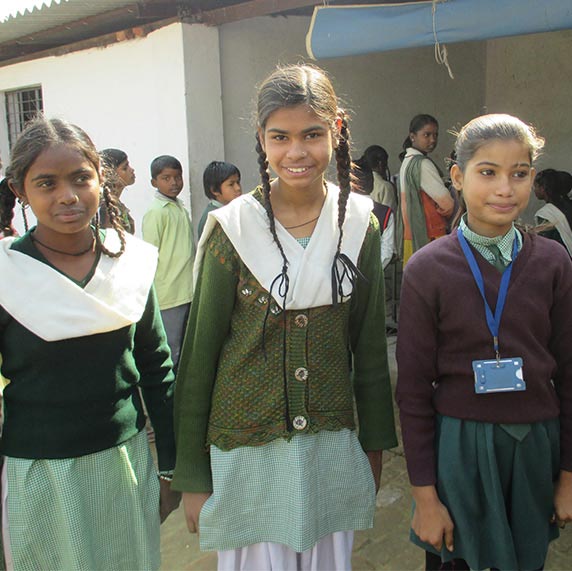 Fun fact: not only are these students receiving an opportunity to excel at school, they are exceling at yoga as well! Some of the students won a regional award for their performance at a yoga competition. 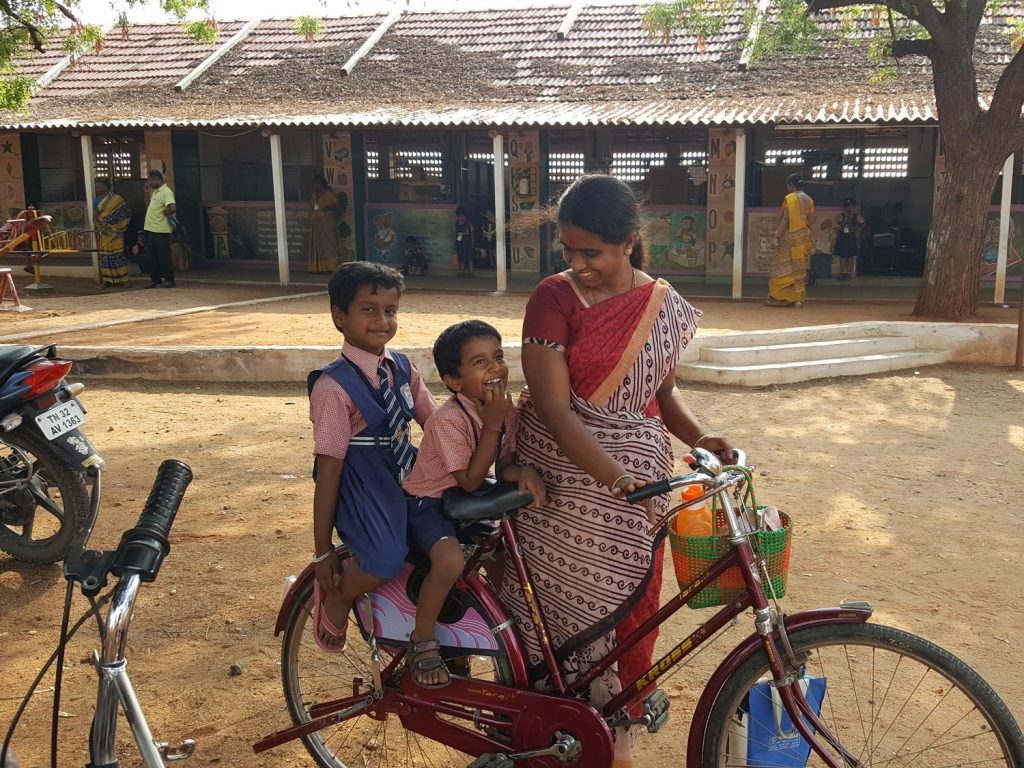 The artisans at UPAVIM Crafts in Guatemala benefit from access to a preschool and child care program at the UPAVIM community center. UPAVIM is an acronym for Unidas Para Vivir Mejor, and their commitment to early education proves that they truly are “United for a Better Life.”

All producer groups who are members of the World Fair Trade Organization are responsible for making sure that all of their employees are of legal working age, or if there are children learning a traditional craft, measures must be taken to ensure that this training does not interfere with the child’s well-being, education, or time for play.

Ten Thousand Villages is a proud member of the World Fair Trade Organization, and we support children’s rights every day.

Our hope is that one day the onset of the back-to-school season becomes a familiar and guaranteed experience for every child around the world. 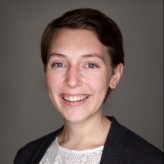