A tropical paradise, filled with color and life and chaos. There is darkness here, but also jubilance. There is turmoil, but also resilience and undying hope. 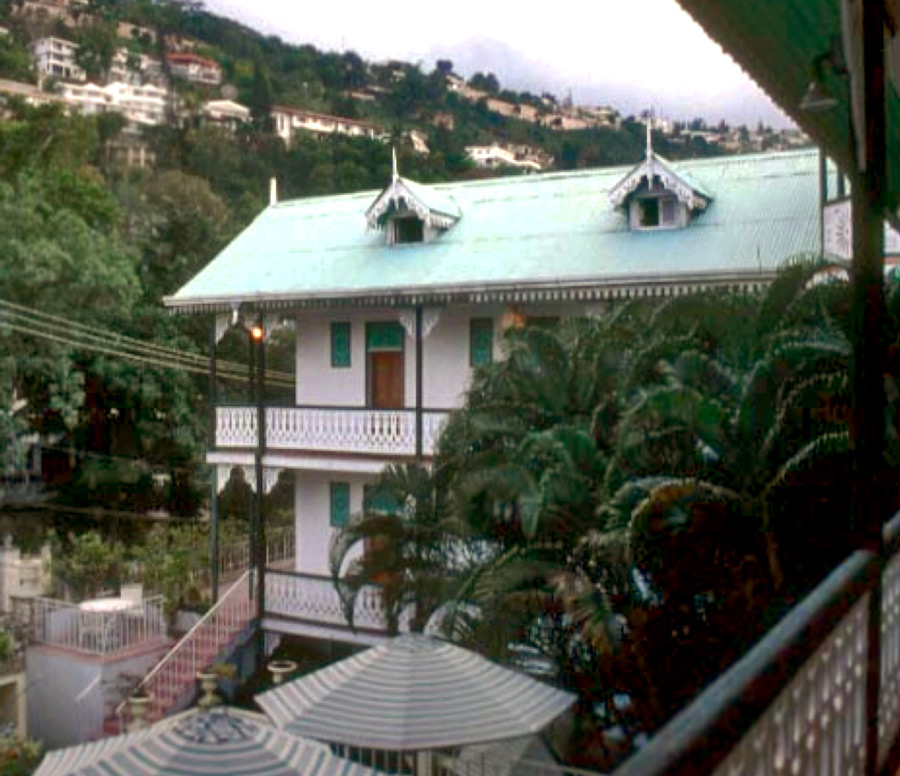 Gothic mansions are painted in cheerful pastel colors and decorated with ornate gingerbread designs. But these buildings are tired now.

Stained and tarnished by years of wear and natural disaster. 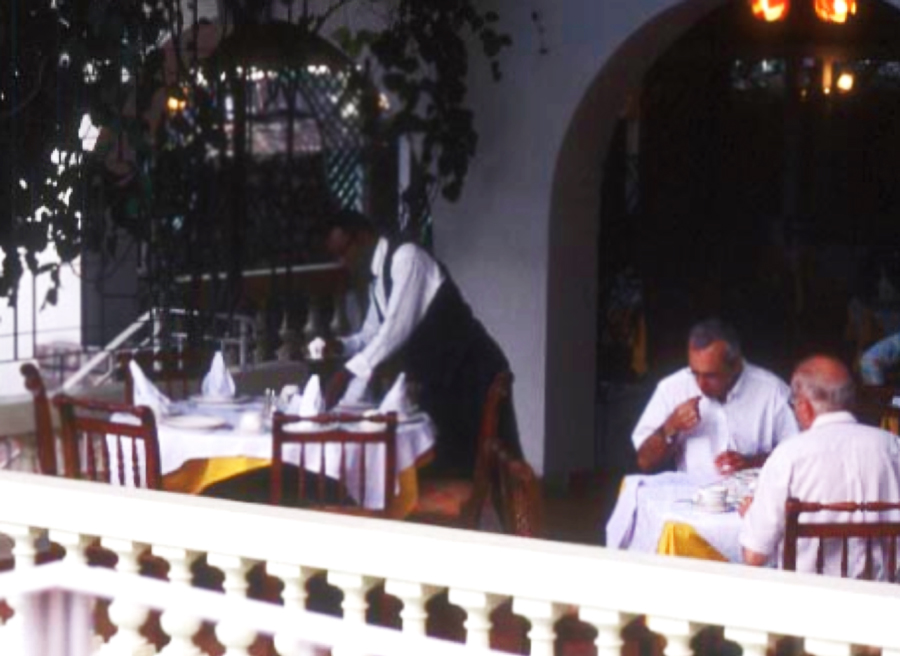 One of these faded masterpieces was once a stately hotel catering to the island’s tourist trade, but that was so long ago now. 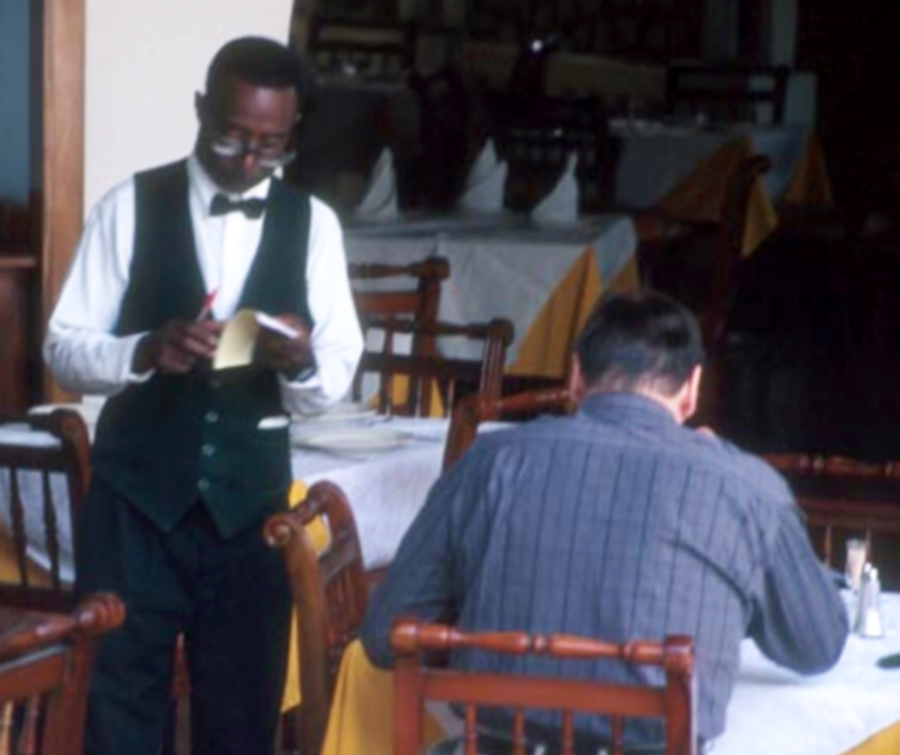 Still clinging loosely to the grandeur, service staff dresses in black suits with white shirts, presenting breakfast menus to their guests, only to reveal that the only option is toast. 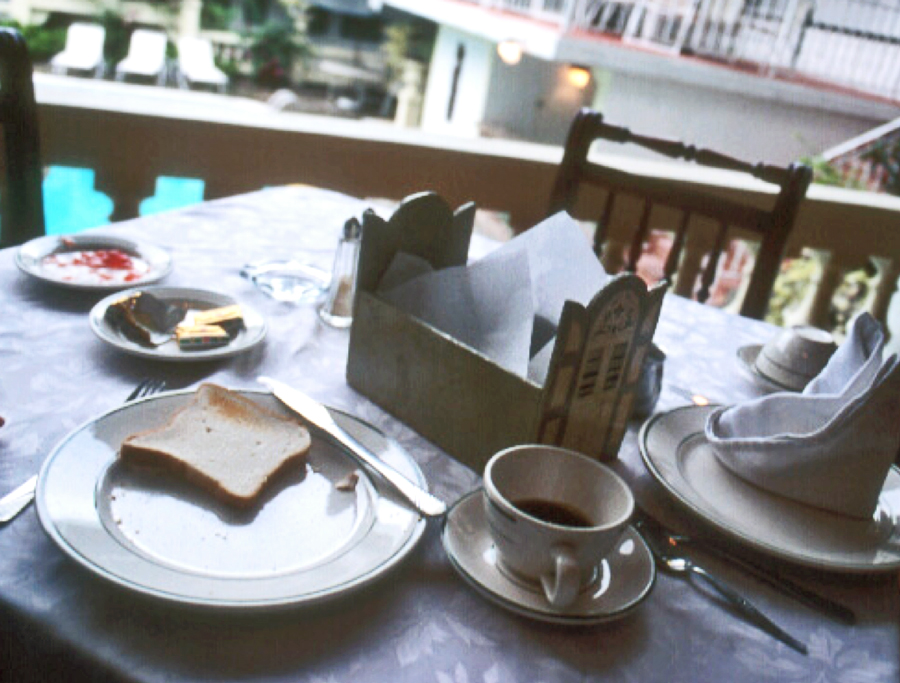 Port-au-Prince is a city of what once was. 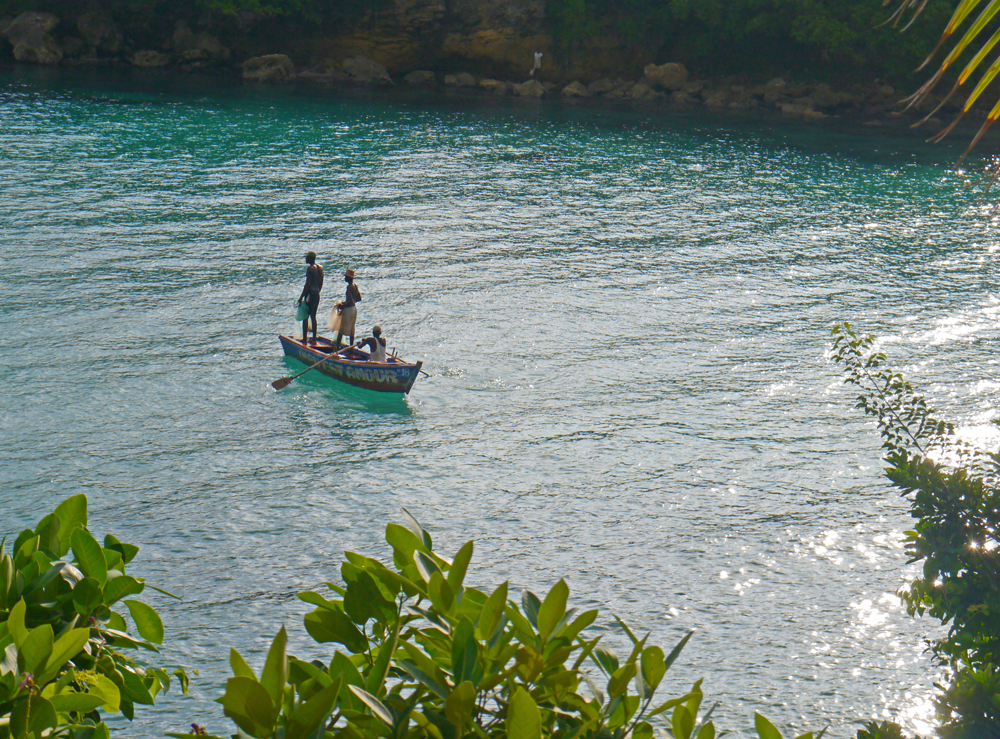 Off the shores of a coastal town, two fishermen sit in a small boat, casting their nets into the Caribbean Sea. They wait patiently for the day’s catch as the water gently laps against the sides of their boat. 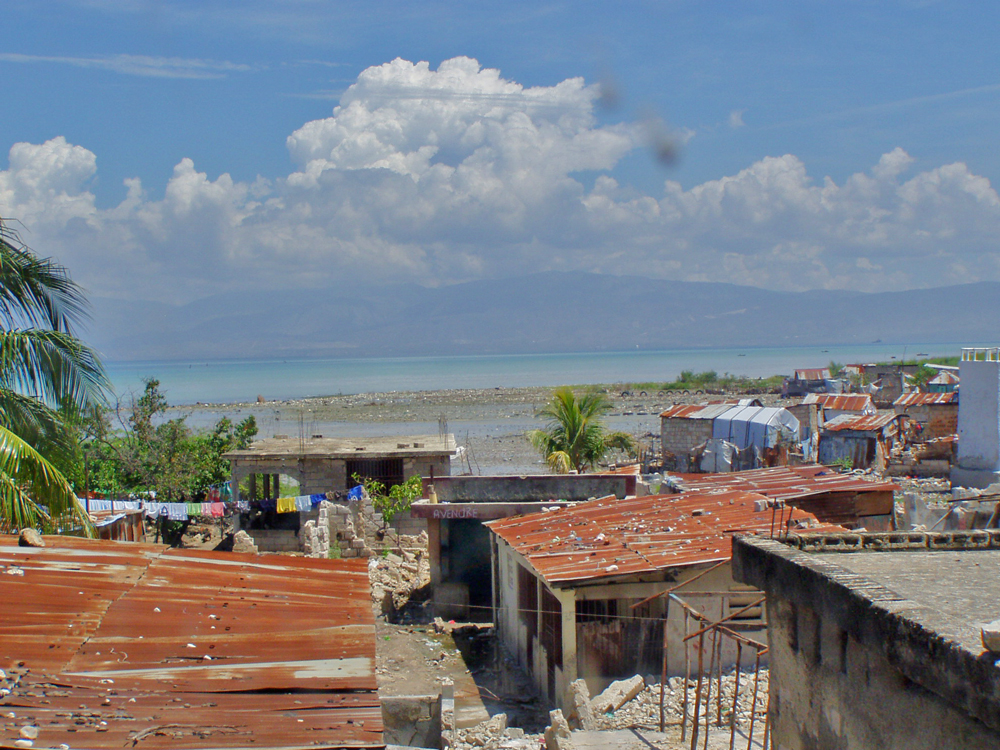 Meanwhile, deep in the village of Croix des Bouquets, the streets are dry, dusty, and filled with the pounding sounds of hammer against metal, as the country’s most iconic art is alive and well. 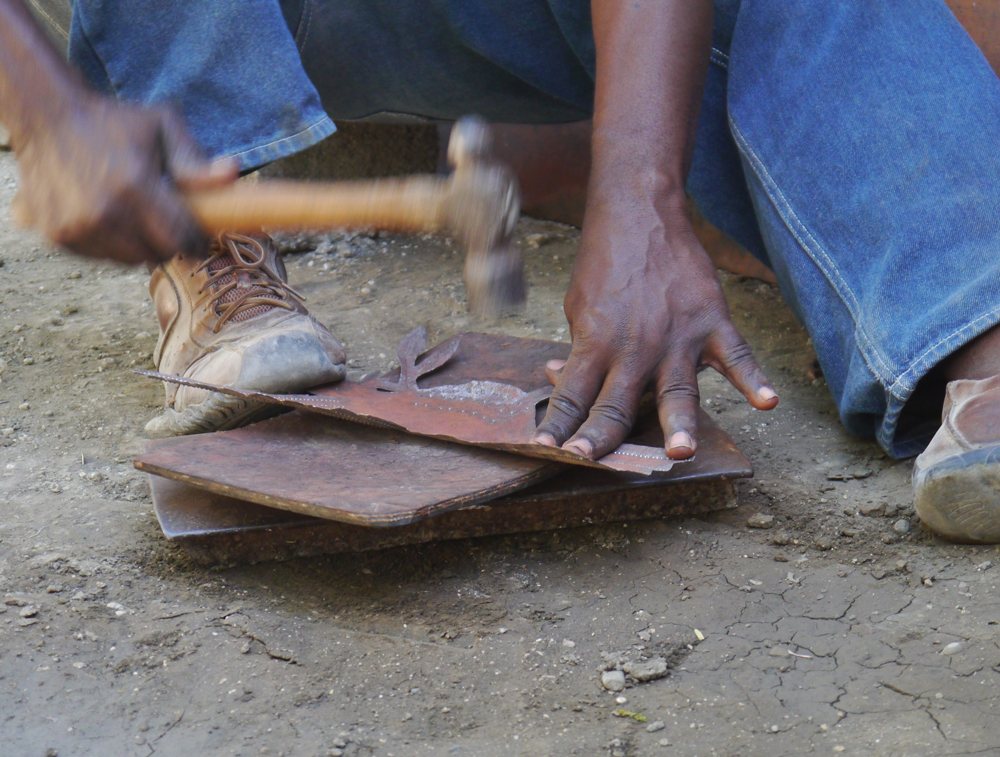 Cut metal artwork was originally developed in the 1930s as a way to create decorative crosses for marking graves and honoring the dead. On this island with so few economic resources, people must rely on imagination, and something as humble as a 50 gallon oil drum, is liable to become something much more significant. 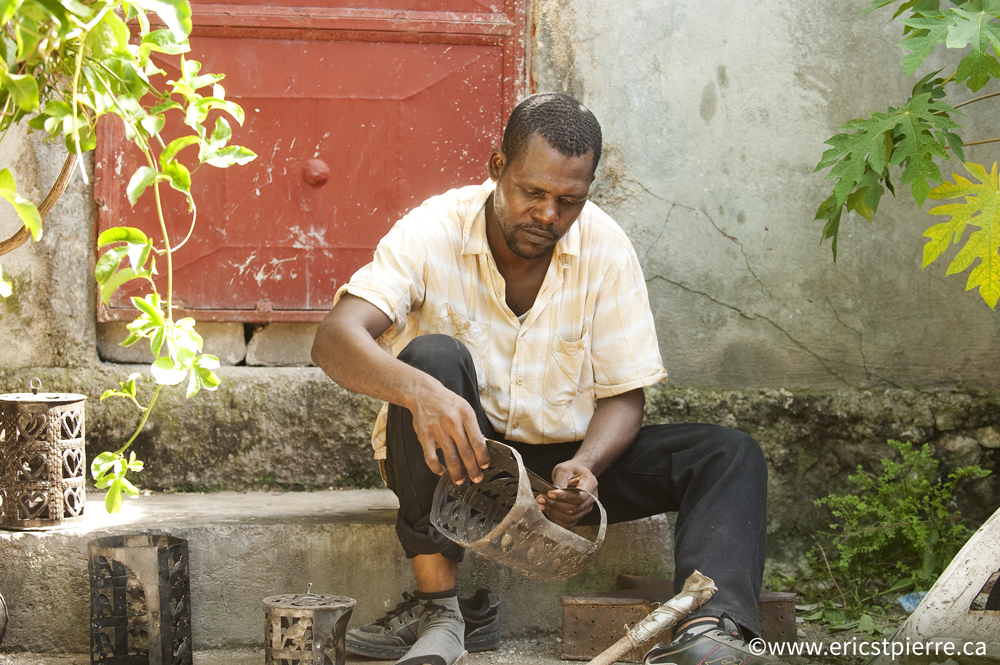 There’s a kind of magic that hangs in the heavy Haitian air—where people seem to be more in tune with their spirits and dreams. The technique that had first been developed for grave markers has since transformed into a much more elaborate form of self-expression. Metal is cut, hammered and bent into any shape imaginable, and painted in the most vibrant colors. Images from inside the maker’s head or from his dreams come to life in outlandish displays of creatures, plant life, and the abstract. 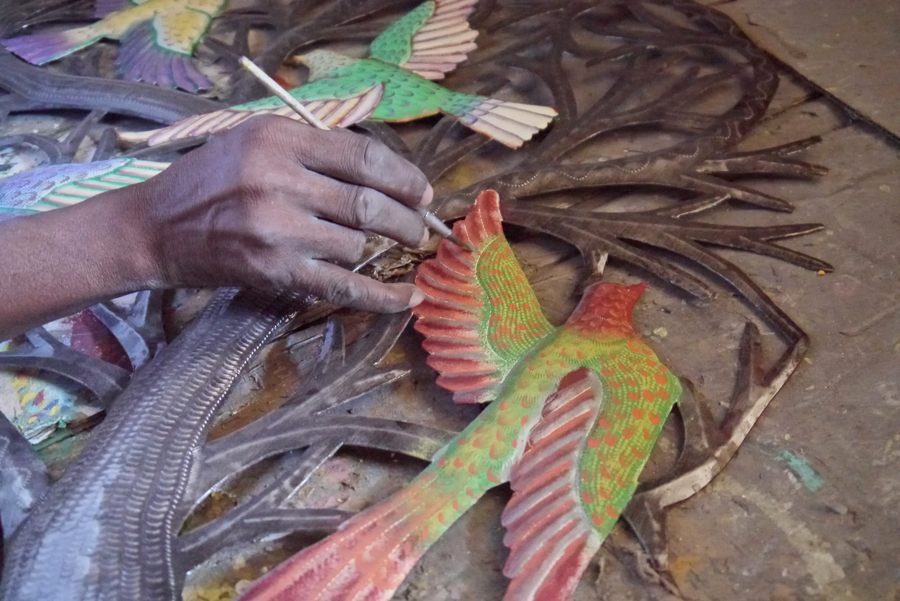 The prominence of the sea brings mermaids into the art, and Vodou symbols are interpreted, depicted, celebrated and respected this way. Found objects sometimes make their way into the scenes as well. There is no trash collection, so any discarded items are likely to collect along the streets and could find new purpose in artwork. 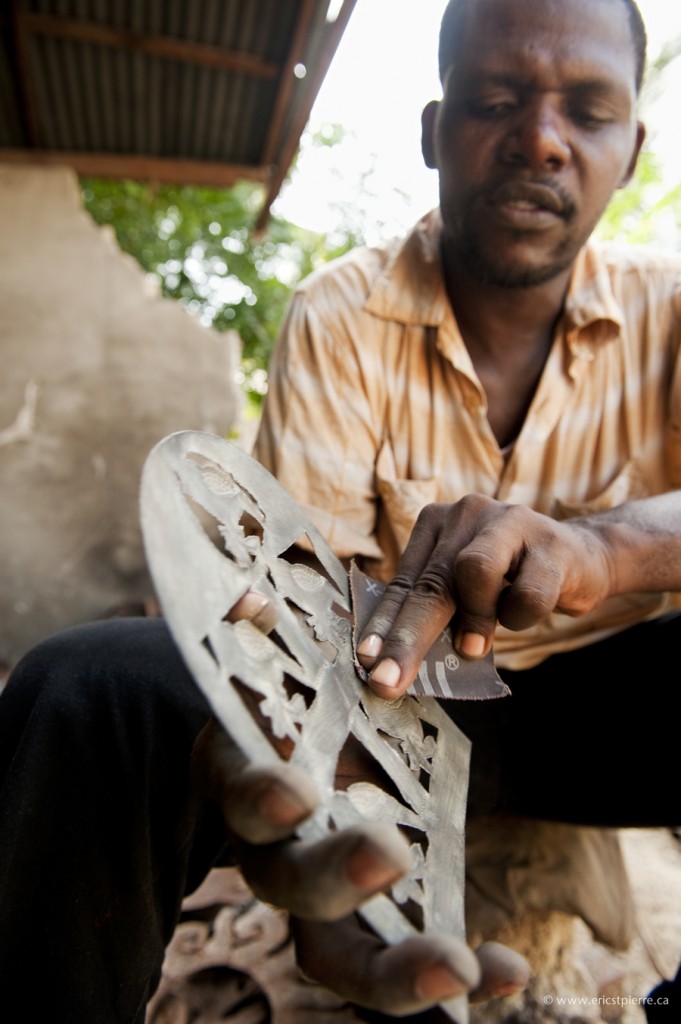 The way the artist observes the world is different. Always scouring the streets for the perfect texture and color to make his masterpiece complete. There are no rules in this self-taught folk art that has developed from a country that has faced such hardship—where the streets might be swept by landslides and left blocked off for years that way. 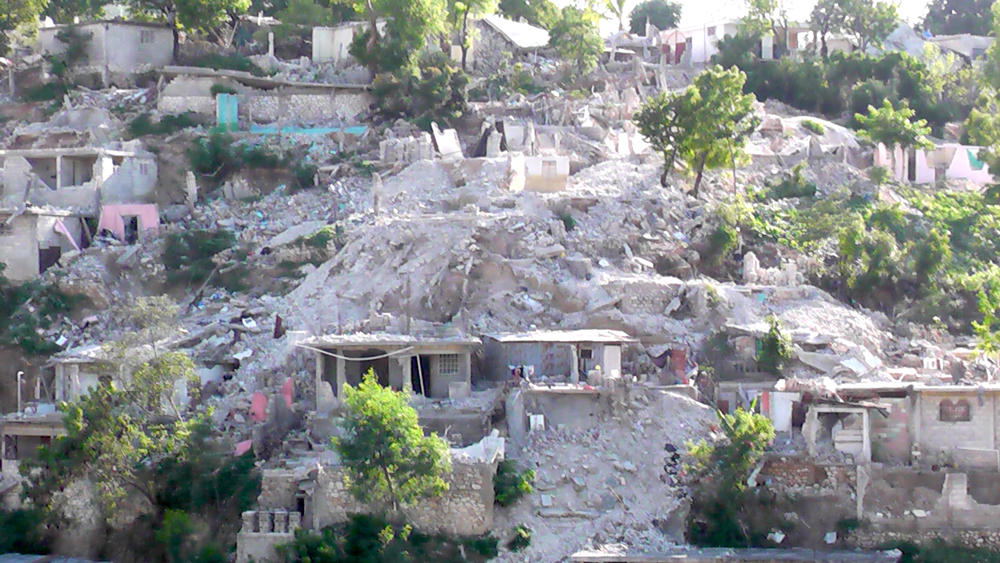 Motorcycles growl alongside horse-drawn carts, hauling heaps of charcoal to be sold at the street market for use in outdoor cooking, because most homes do not have electricity inside them. What were once lush and bountiful forests have been cut down for use as fuel, leaving entire hillsides naked and disgraced. 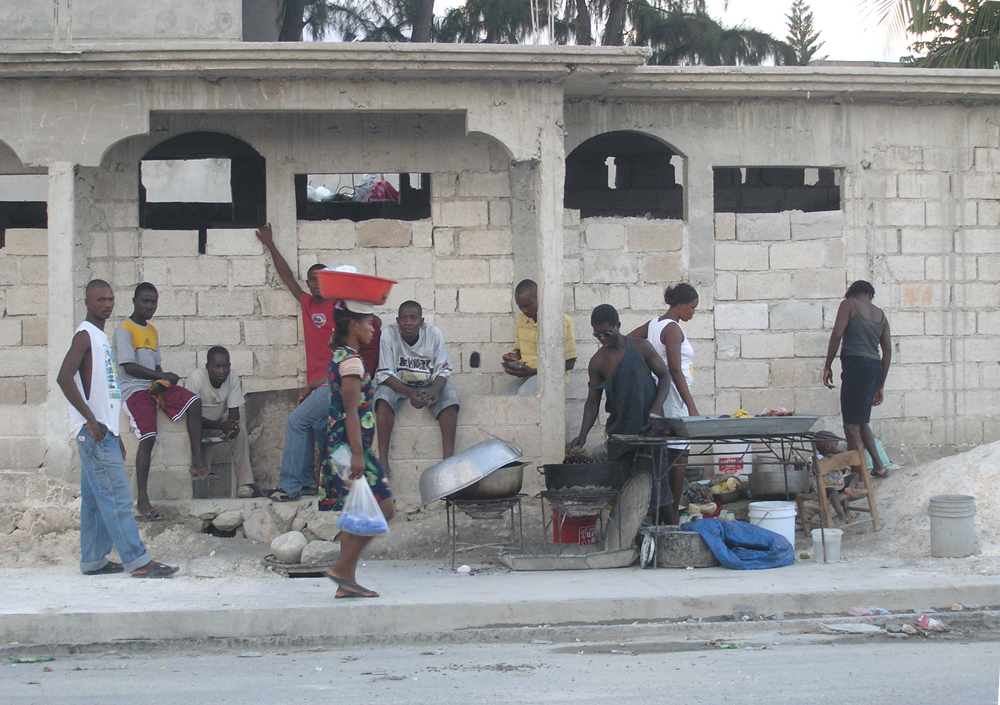 Simplicity in cement block and corrugated metal roofs are dressed up with paint and some of the most eclectic and compelling artwork in the world. This is a country of contrast. The magic against the ordinary and the rich against the poor. While some still live in extravagant mansions high up above the village streets below, others have chosen to spend their wealth on more meaningful things. Craft groups are one of them.

The message of fair trade is that customers are buying from an individual entrepreneur, which is an assurance that it’s not a factory situation, so there isn’t a system of exploitation. 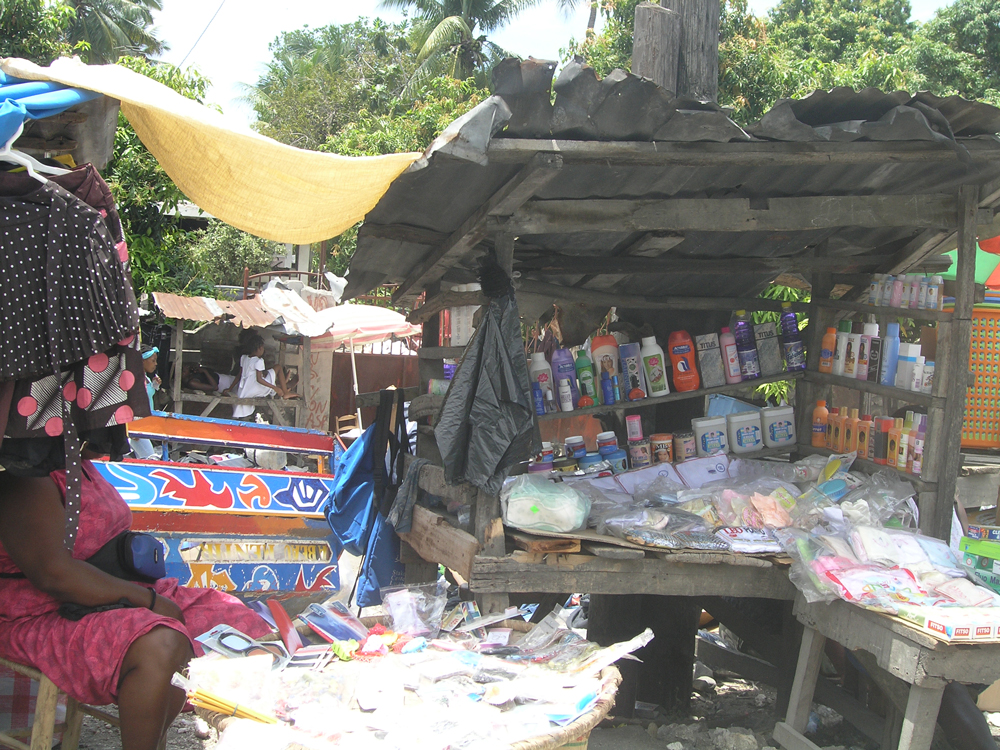 With very little infrastructure or organized government, people learn to rely on themselves. They take up skills and sell their works at street markets every week, using makeshift tables with lengths of canvas draped above to shield from the sun. In the coastal town of Jacmel, they sell anything from secondhand clothing and shampoo to the most elaborate and vibrant papier-mâché masks. Full-sized heads of imaginary creatures are ready for this year’s Carnival—where Mardi Gras is celebrated for days on end through dance, drink, music and colorful costume. This is the largest celebration of the year in Haiti and the constant music echoing through the streets is a distinct mix of sounds, borrowing its rhythmic pulse and from sacred African drum beats, and its refined intricacy from the European ballrooms of colonists. This is a time for Haitian people to celebrate and be free. People cover their entire bodies in paint, traditional Vodou dress, or elaborate costumes that are colorful and larger than life.

Mardi Gras takes many forms throughout the world, but it finds its roots in the last few days before Lenten fasting. Catholic churches are much the same as anywhere else in the world, with wooden pews and stained glass windows, images of Christ’s crucifixion, and St. Sebastian’s broken body pierced with arrows, faded photos of Padre Pio’s stigmata. But in the secrecy of everyday homes, Haitian Vodou brings the human spirit closer to unseen spirits, many of which are closely linked to the Catholic saints. Some elements of the first native Taíno culture have been incorporated into religious practices as well because their spirits will inhabit the land always. Vodou becomes a way for the many different types of spirits to live together in harmony, whether they are French Catholic colonists, native Taínos, or Africans. Pieces of each of these groups is represented in Haitian Vodou, never ignoring any piece of the history that sleeps here, quietly hovering among the palm trees. 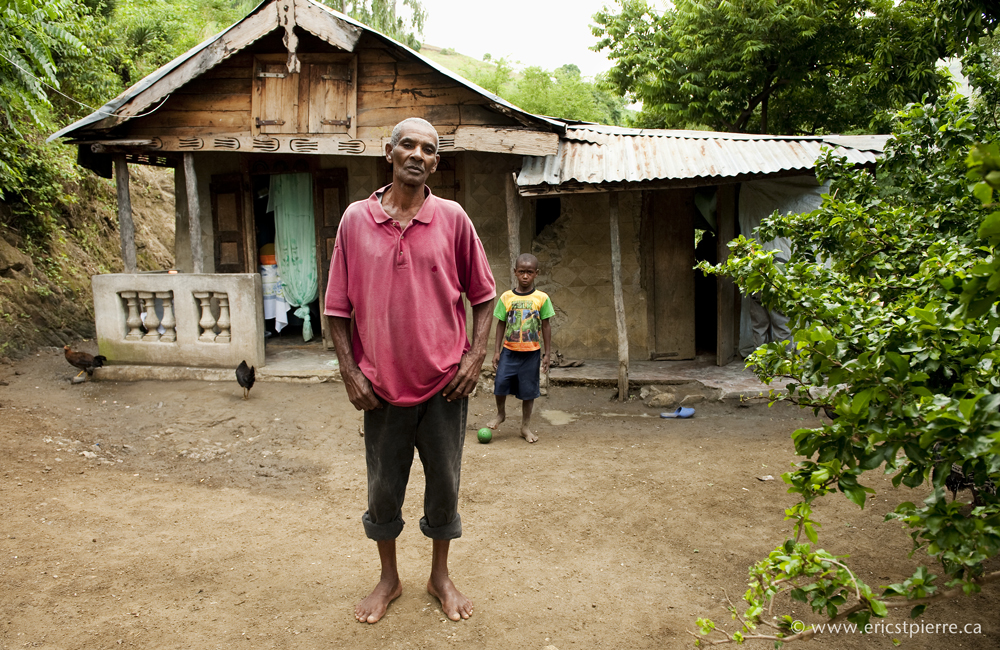 Haiti is a nation founded by self-emancipated slaves and flavored by European influences has resulted in a unique mix of culture and religion. The refined and the raw. Grandeur and grit. Hard times are not dwelled upon, but rather channeled into something bright and beautiful. The art that is produced in this place is some of the most authentic in the world because it reflects the deepest parts of the human spirit. To create is to heal the spirit. And the importance of these traditions can be felt, just by looking. 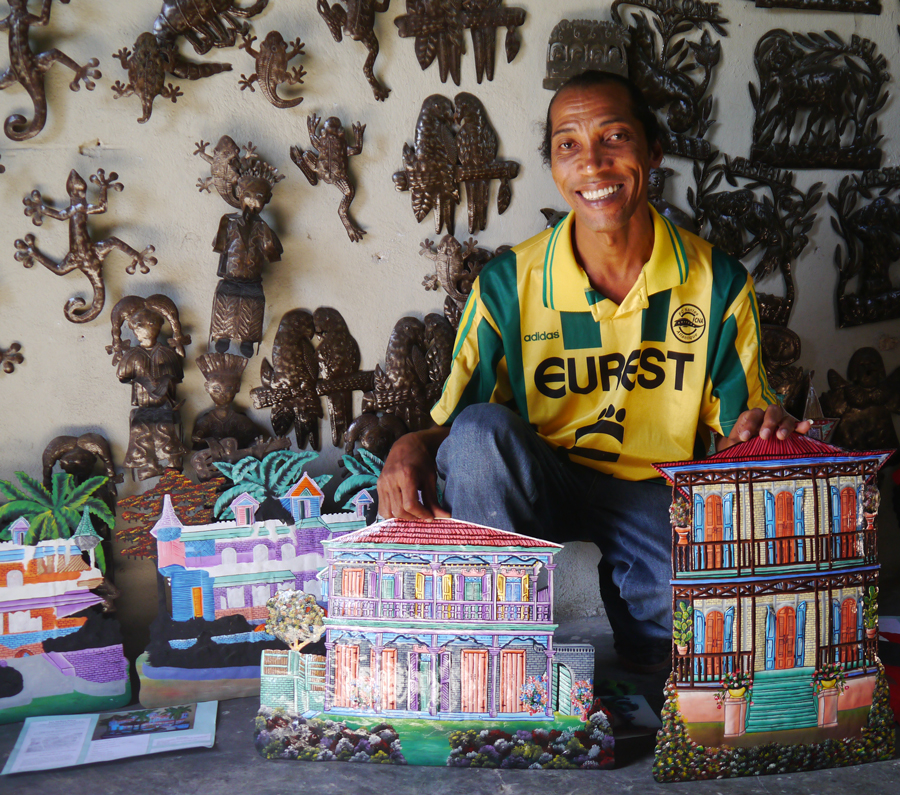