Islands are spattered across the Indian Ocean like paint, each with its own story scrawled out across the tropical landscape on Indonesia, told in a language of crumbling ruins. Ornate temples that have been surrendered to jungle vines have become playgrounds for monkeys, parrots and snakes. 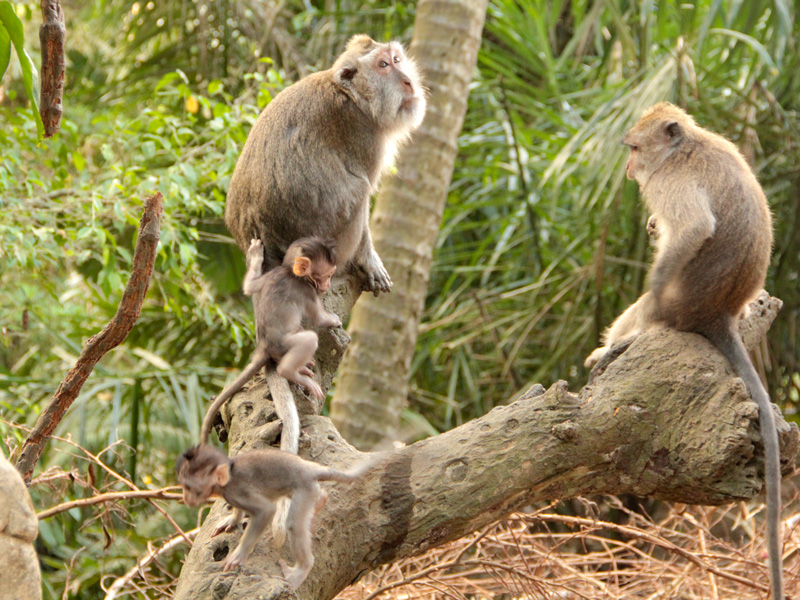 Exotic flowers of every color look like monsters that could come to life at any moment, and they’re scattered among the statues of folkloric creatures that have stood motionless for hundreds of years.

Every island takes influence from whatever visitors or colonists have set foot there throughout the centuries—and their cuisine reflects pieces of nearly every continent. Local coconut milk is mixed with Middle Eastern spices and given a distinctly Asian twist. Sticky rice is set in the center of robust sauces and a wide assortment of vegetables and meats. The aroma of ginger, tamarind and lemongrass gets caught in the heavy air, lingering with a hypnotic effect. The air is so heavy that it seems to turn to water and pool up in the terraced terrain where the rice plants thrive. To see these fields sprawl out is a stunning sight indeed. 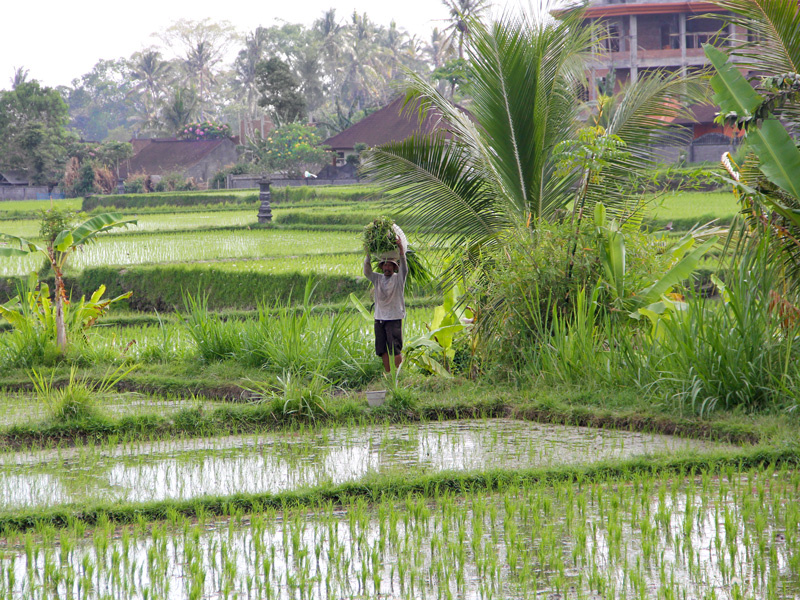 Sadly, it’s often the most beautiful places that are so fiercely fought-over. And Indonesia is no exception. With every new resort, bank and hospital that’s built on the land, another animal loses its habitat. Another native person is displaced. And with every foreign dollar spent, the division between local monetary incomes becomes more and more pronounced—the caste system is strengthened, dividing the people and causing economic and social strain. 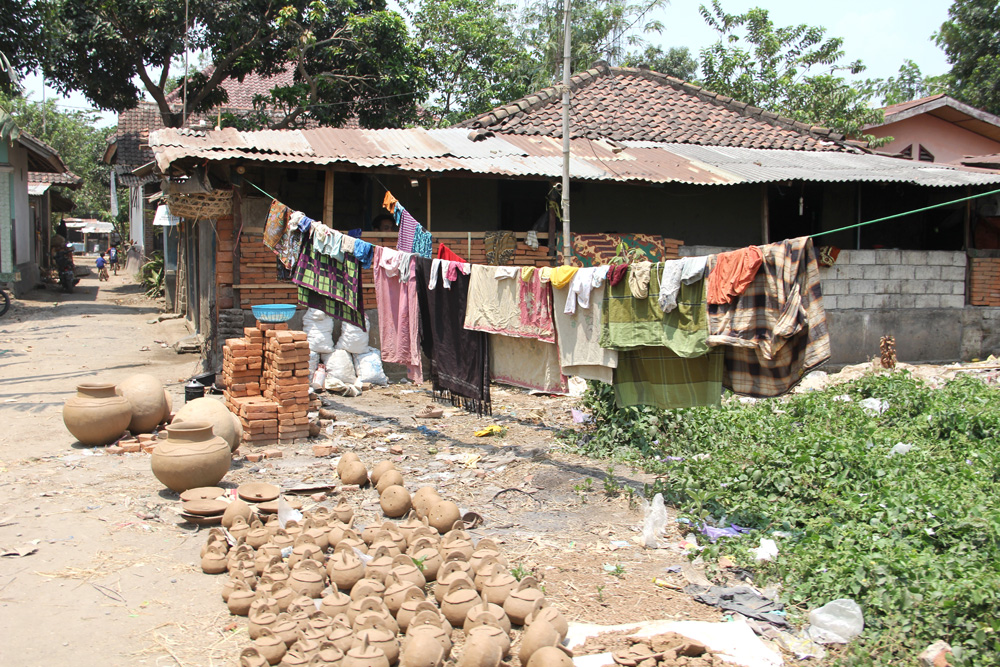 Reliable ways to make a living swiftly diminish, leaving countless skilled craftspeople without work, and without any way to support their families. But fair trade offers a new marketplace and livable wages to makers who rely on their craft. 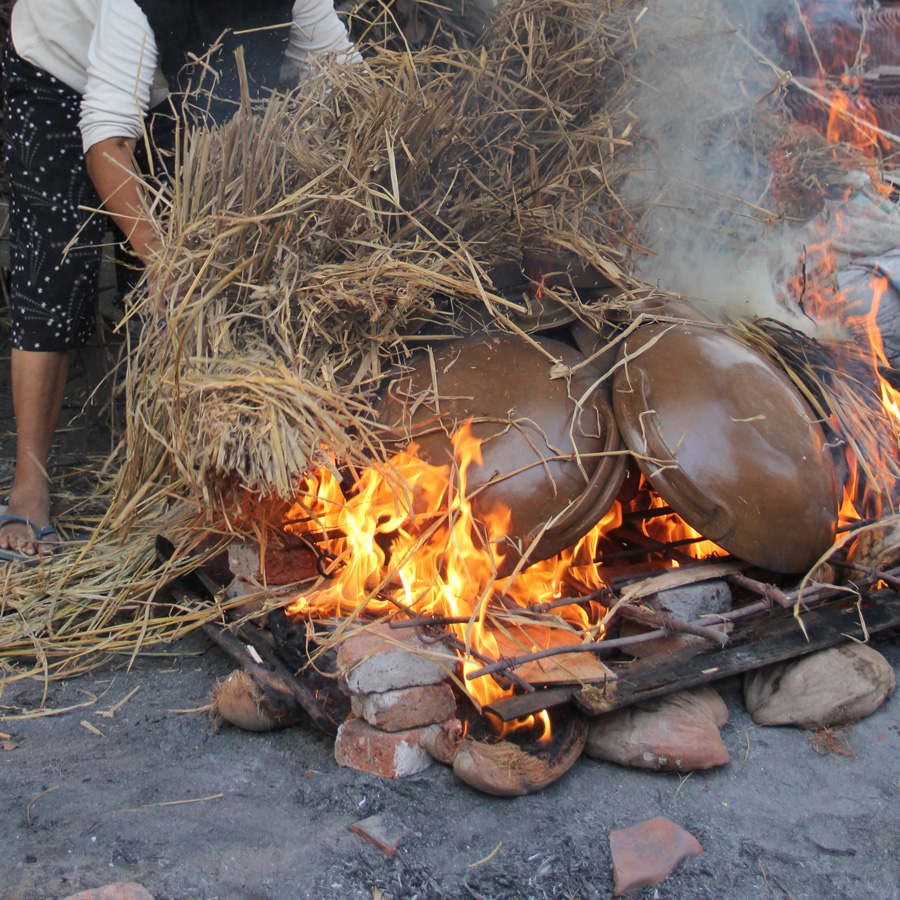 Especially women—whose mothers and grandmothers before them created elaborate pieces of pottery, using only the clay from the earth beneath them, and the heat of fire fueled by coconut husk. These fires still burn strong on the island on Lombok. And women still collect clay to dry in the sun, in the same way their ancestors did. 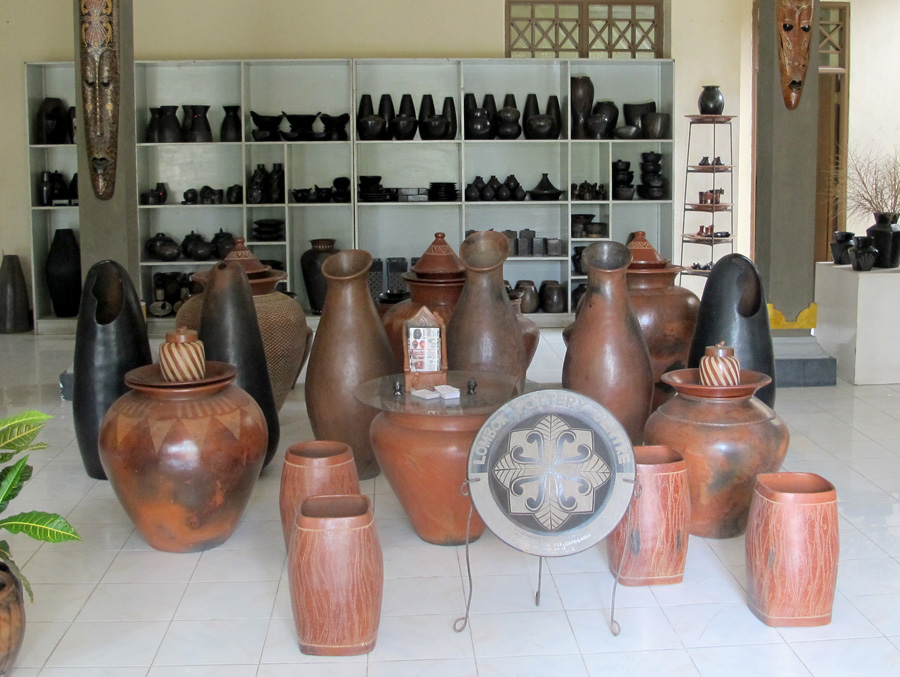 And for those who have no ancestral craft, more training and guidance is needed. To the east, on the island of Bali, a dirt road is lined on either side with dense palm trees and lush vegetation. At the end of the road, there is a home with a corrugated tin roof. There is no need for doors here because visitors are so infrequent. And when visitors do come, they are always friends. Inside the home, a mother dresses her small daughter in a school uniform. A father feeds his baby and then it’s time for prayers, as the couple kneels on the ground, over a basket of burning incense. This is their morning routine, deep in the heart of rural Bali. 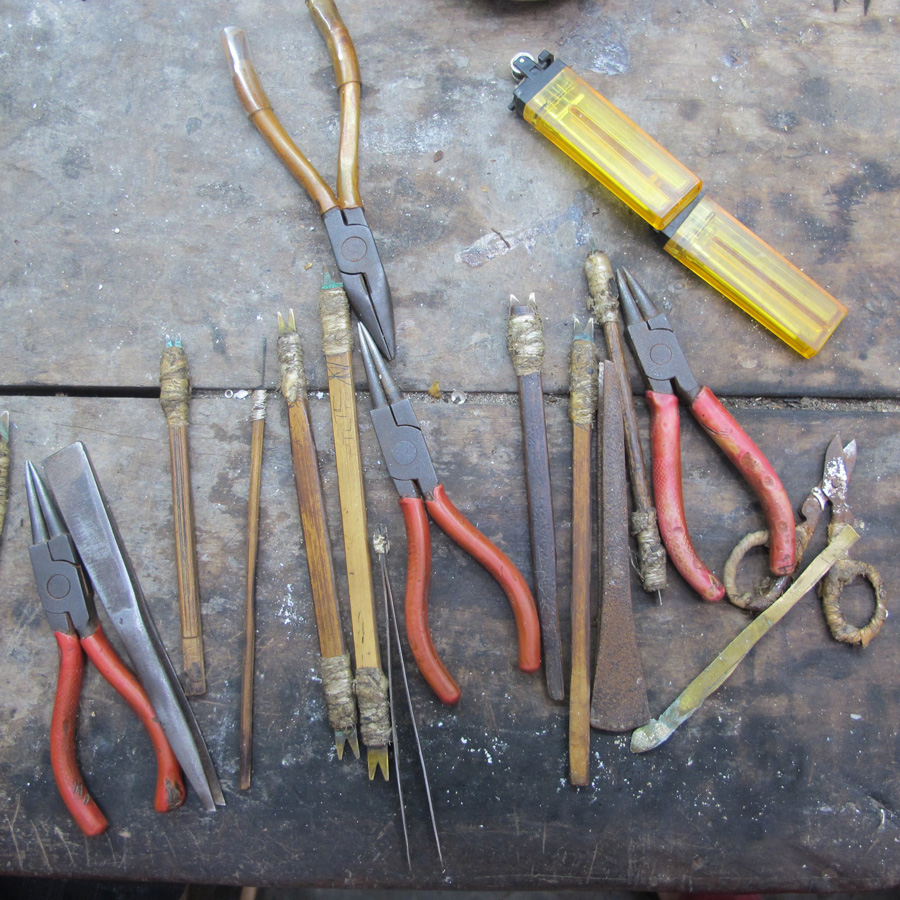 Far away from the elaborate resorts and famous temples where tourists gather, there are whole communities of farmers and craftspeople just like them. Sugiani wasn’t able to finish school, which made finding a job very difficult. So she and her husband, Selamet, found that their best option was to learn to make jewelry and operate their own small-scale workshop, using simple tools—chisels, hammers, and torches fueled by a foot pedal. 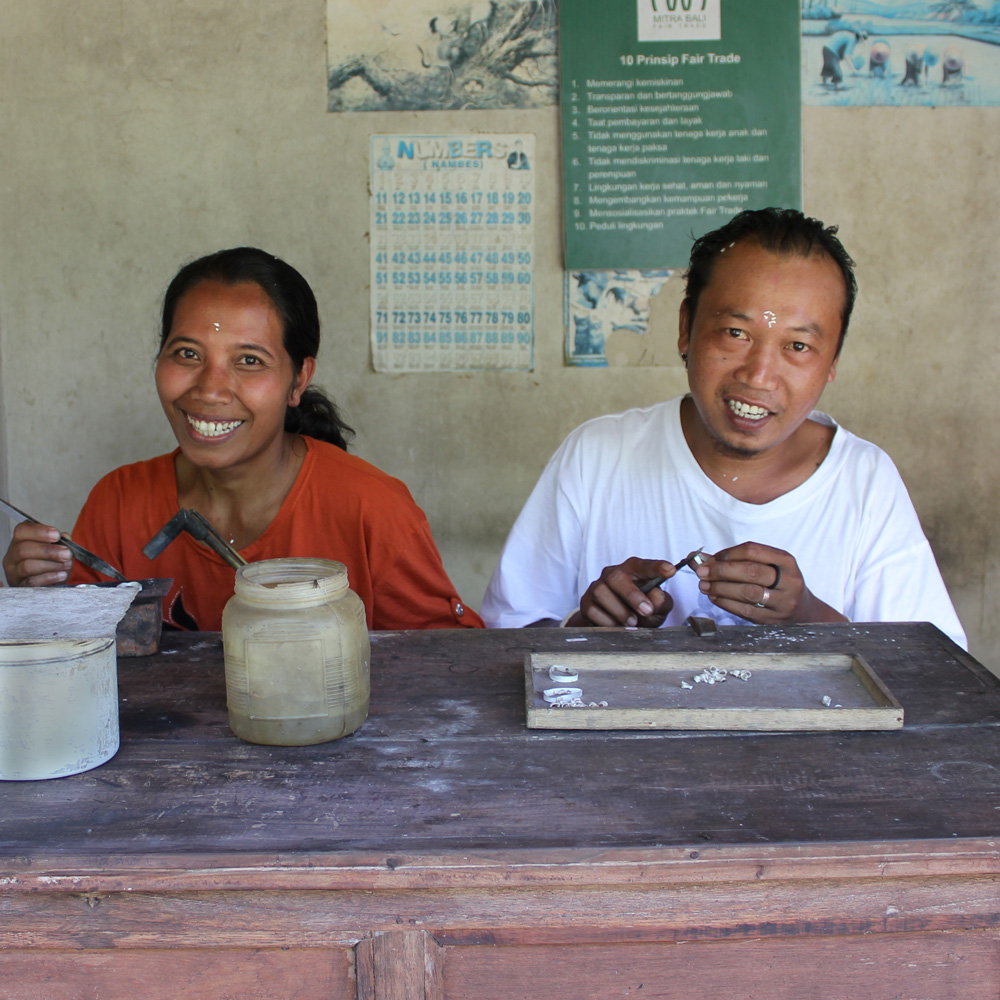 With a skilled hand and patient mind, sterling silver becomes jewelry, as both partners sit quietly at their craft. This is equality. This is opportunity. This is fair trade.