Taking its name from the Shona word for an ancient ruined city that sits within the borders of this landlocked country, Zimbabwe is a nation rich in colorful culture. A plane lands in Harare, and the first steps set in the street are protected under the shade of Jacaranda trees, lining the sidewalk. People are clothed Chitenge textiles with wild patterns that seem dreamlike. Their vibrancy is matched only by the smiles that shine with their morning salutation.

Just outside Harare, masses of Apostolic Christians can be seen praying in the fields. They are all dressed in white, women wear white head coverings as well, and they sit beneath the shade of sparse trees, attentively listening to the sermon.

Once the sermon is complete, the sound of traditional drums echoes across the field. The women dance first to the tinkling rhythm of an mbira, the scratch of the shaker. They sing and then the men join in too. The energy is contagious as the tune can be felt vibrating through the ground by the pounding of many hands clapping and many feet dancing in unison. Bodies give in to the sound and feel of the rhythm. 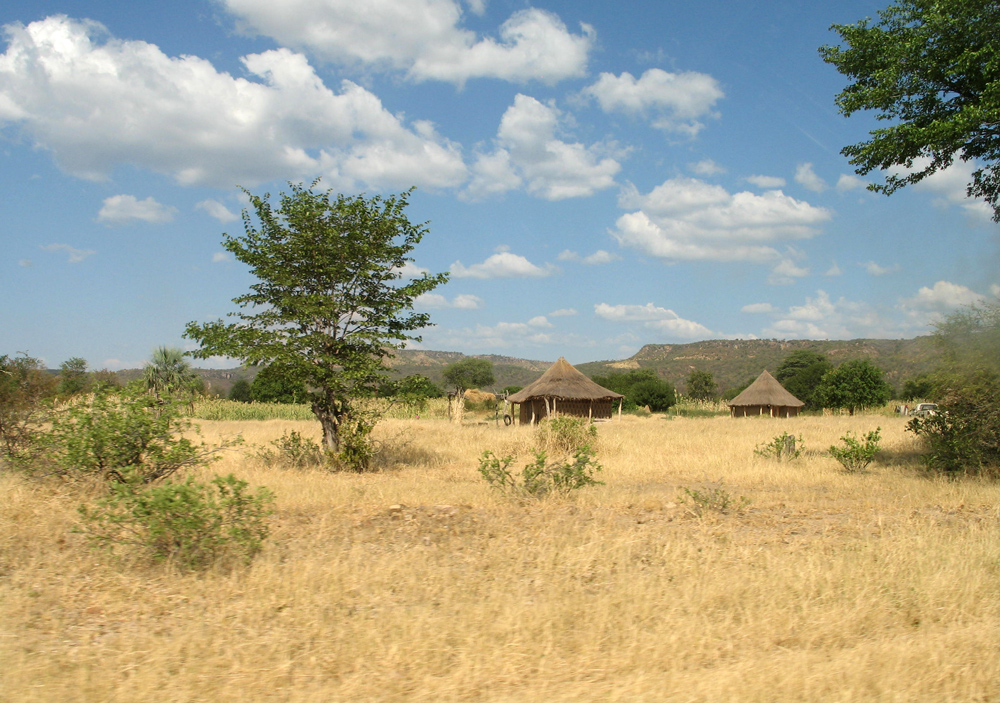 Beyond the fields where the people dance, lies miles and miles of expansive savannah terrain, dry and arid. Crocodiles, gazelles and elephants all are beloved and honored by the Shona people, who immortalize them in their stone sculptures, made satiny with painstaking sanding and waxing. Animals are totems to their art, but it’s often the most sacred things that face the most danger. Even the most powerful lions hide in the brush at the sound of humans approaching and trees stand defenseless against deforestation. It’s a landscape both in peril and perilous.

Somewhere deep in the savannah of Zimbabwe, a rumbling sound echoes across the landscape. The sound grows louder until it nearly swallows the whole space. Something like smoke rises… but it isn’t smoke. It’s the mists of Victoria Falls, rising and wisping against the orange light of a setting sun. 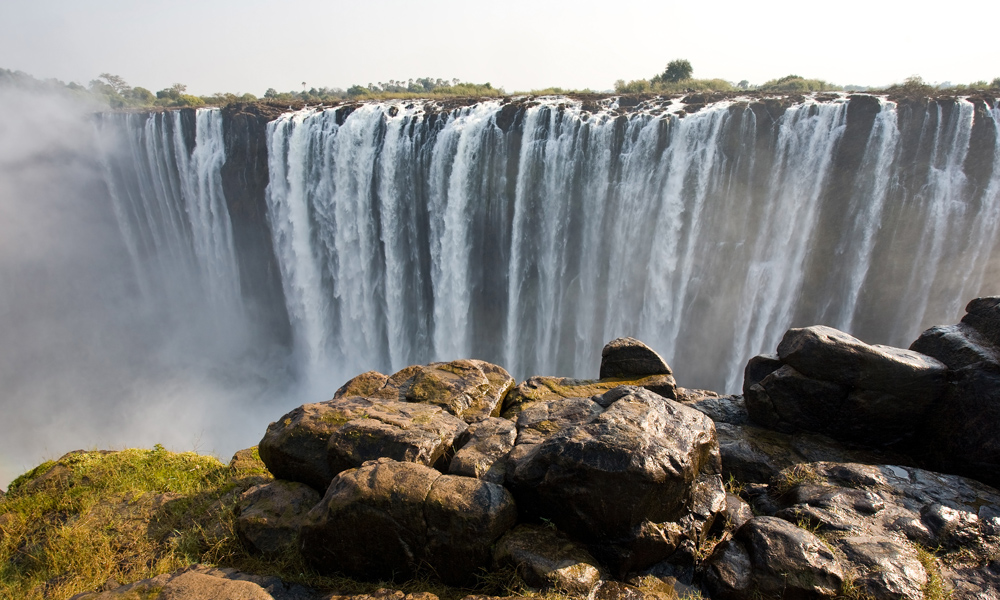 Locals have called it “Mosi-o Tunya,” or “the smoke that thunders.” Because, truly, the sound and the mist are nearly more overwhelming than the falling water itself. The cliff and downward movement of the fall is dizzying to look at—a mile wide cliff where water constantly spills and crashes all day and night, calming only when the dry season comes. Once the waters reach the bottom, they find their way to slow and flow through the rivers and tributaries, finally leading to the quietness of a still lake. 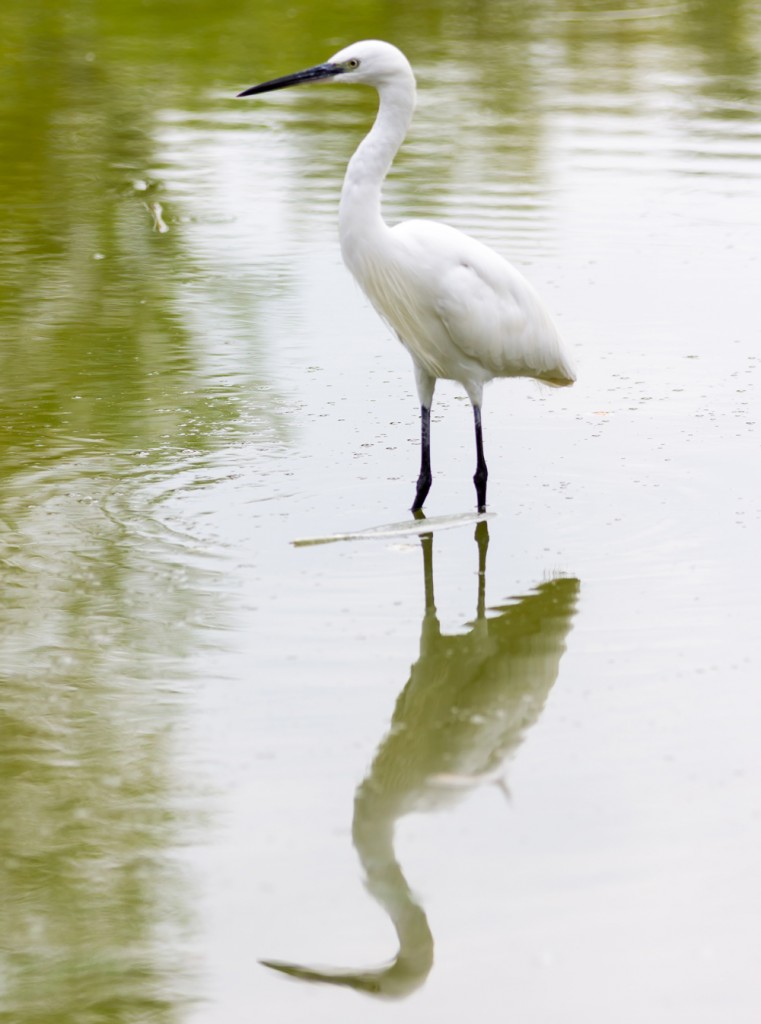 Mountains meet lake, and on the soft, sandy banks of Lake Kariba, lies a simple village called Binga, where women spend their days sitting side by side, quietly weaving palm leaves and reeds into baskets. With the construction of the Kariba Dam, the entire tribe was displaced and forced to leave their fertile valley, now flooded, and search for higher, dryer ground. 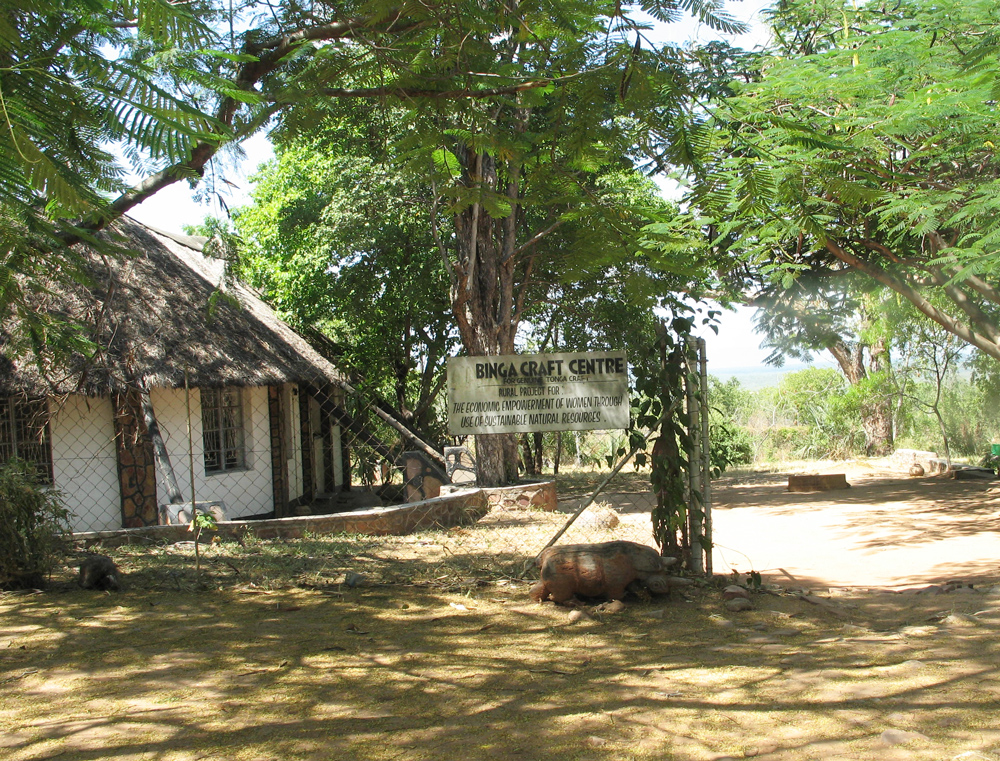 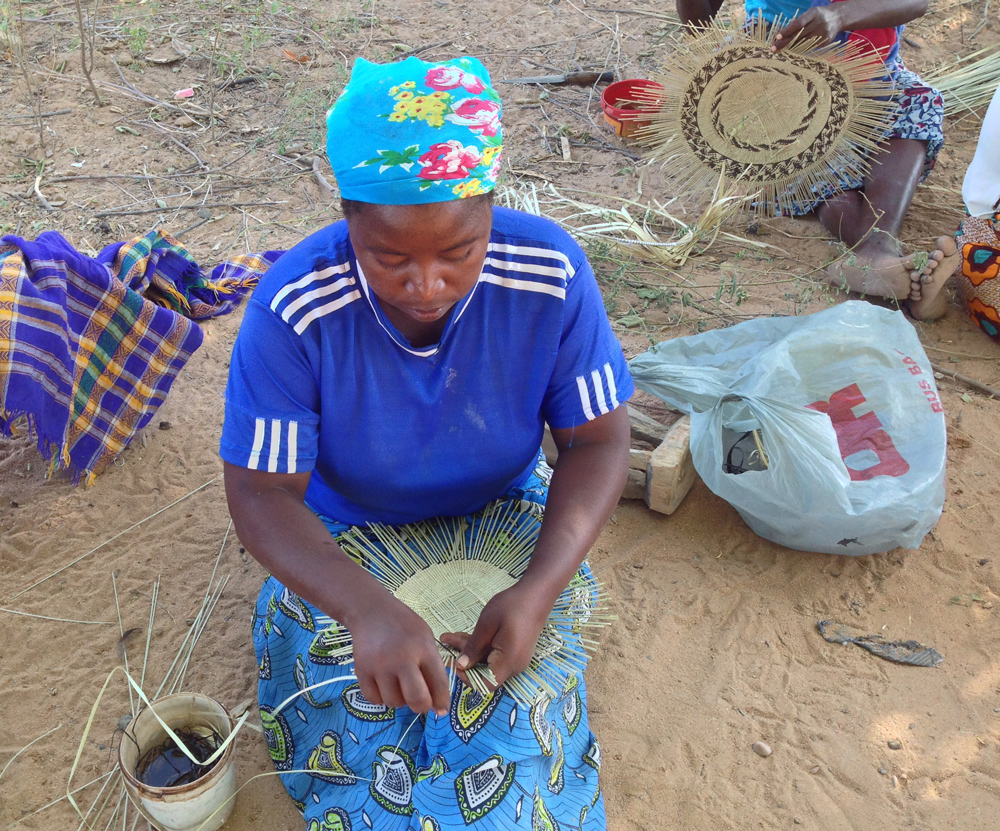 They gather what plant-life will grow in the climate, and they weave using the same techniques that have been passed down for centuries. From mother to daughter. 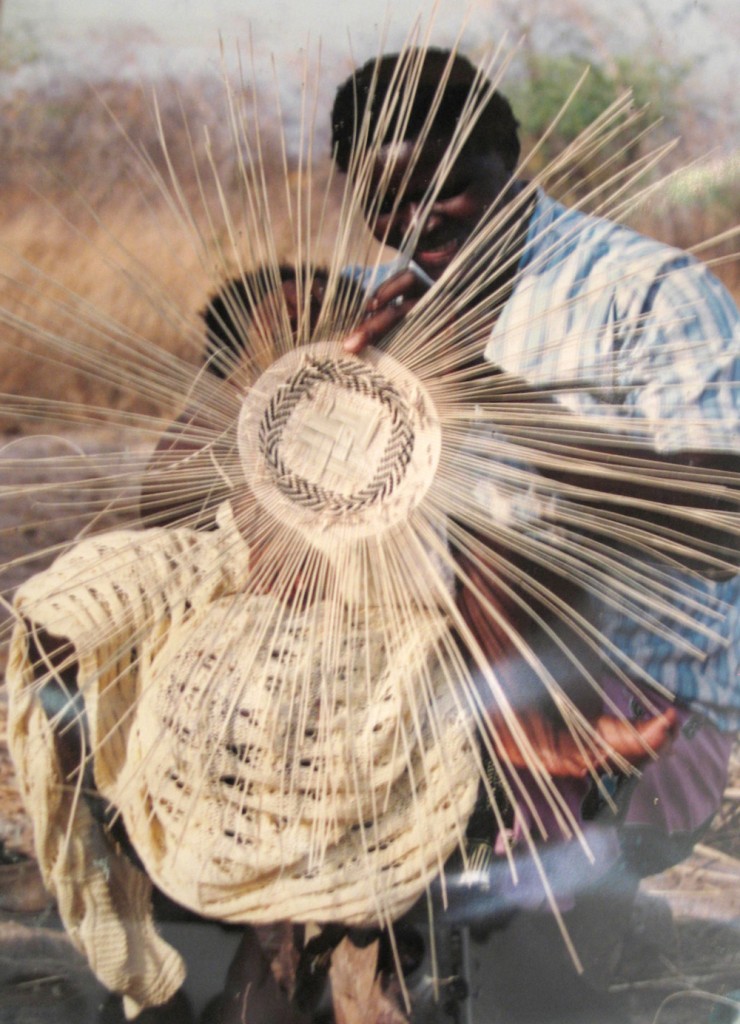 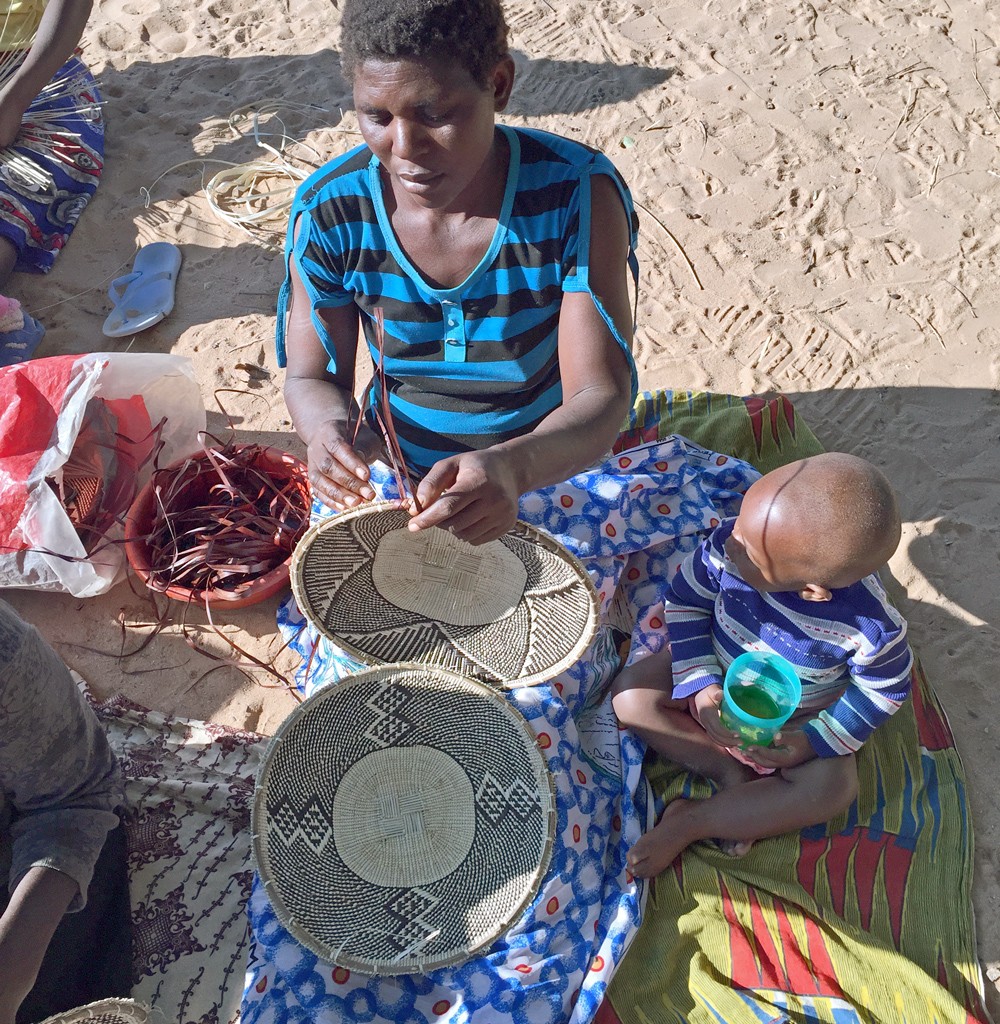 The women of Binga retreat to their thatch-roof huts for cooking. Three generations in one house, cooking cornmeal (or “mealie meal”) into sadza: a thick paste to be served with gravy, cooked greens and beans. 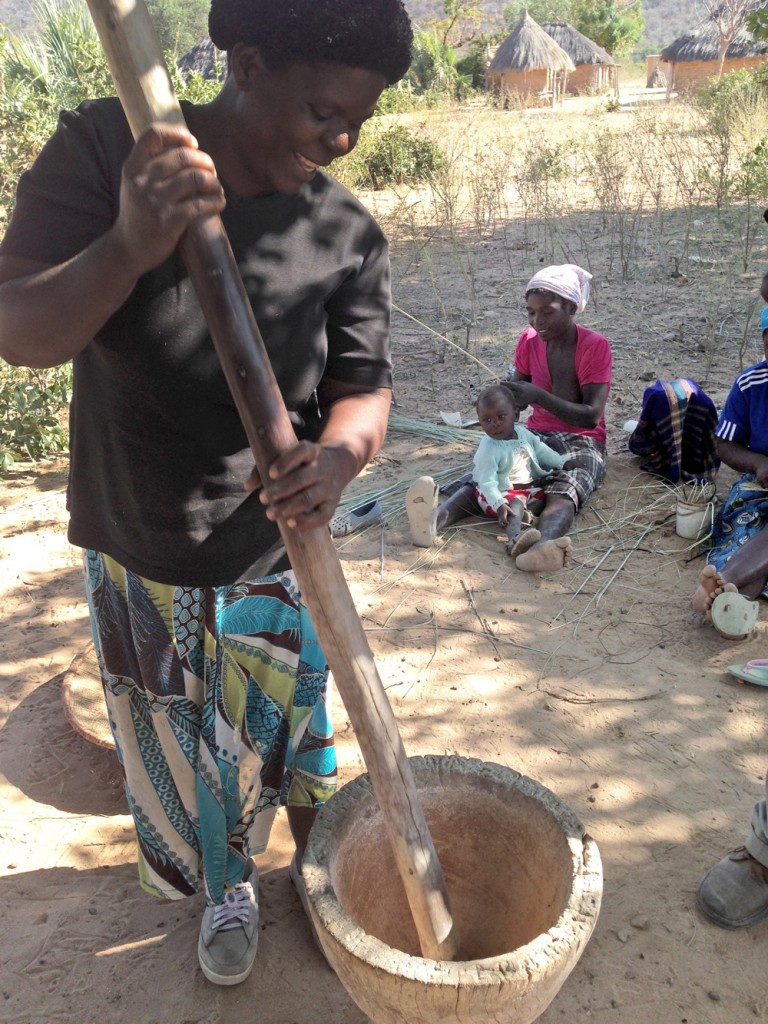 These are the people of the Tonga tribe. Baskets have been woven by these people since ancient times for use as tools to winnow grain. In the Batonga culture, the skill of basket-weaving comes as a rite of passage. Young girls spend Saturdays alongside the elderly of their village, learning this quiet craft that has been taught in this way for thousands of years. When they’re not in school, the teenagers are learning to produce the smallest baskets. 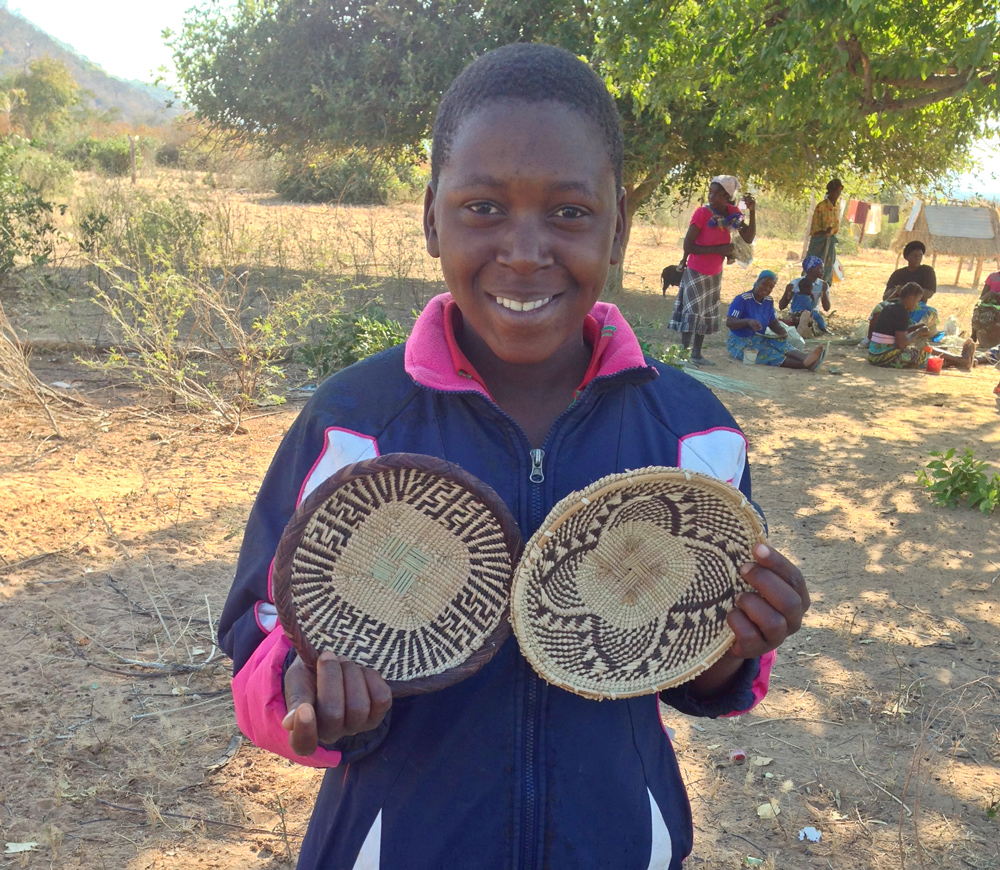 Here we can see the energy in Priority Mudenda’s eyes as she proudly displays a few of her recent accomplishments.

Women Cecilia Munsaka’s age have the most responsibilities. They devote much more time to basket production, and they also tend to the crops on the village farm. 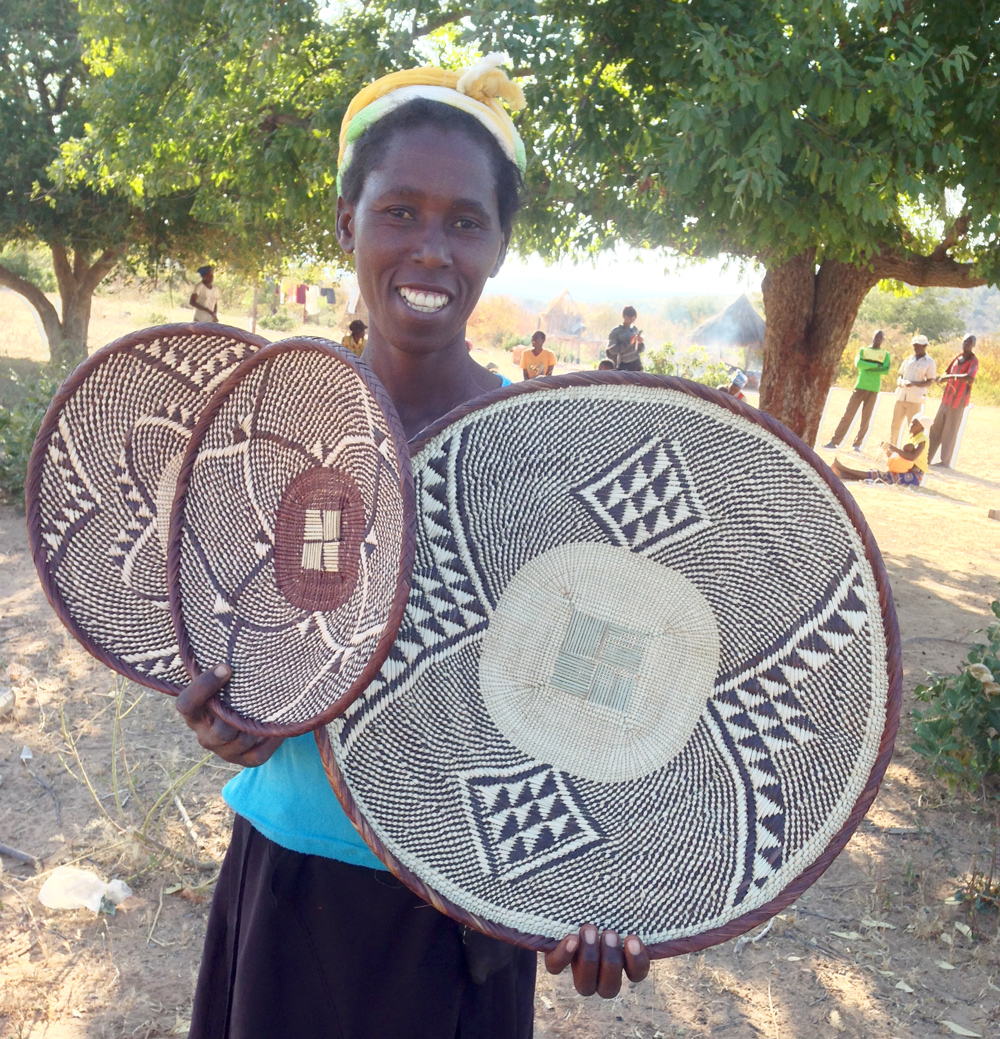 Salia Simuzala was born in 1937. Her days take a slower pace now, but her knowledge is treasured in the village as she takes on the role of primary teacher to the youngest weavers. Her years of practice have also provided her with the skills to create the largest, most intricate baskets. 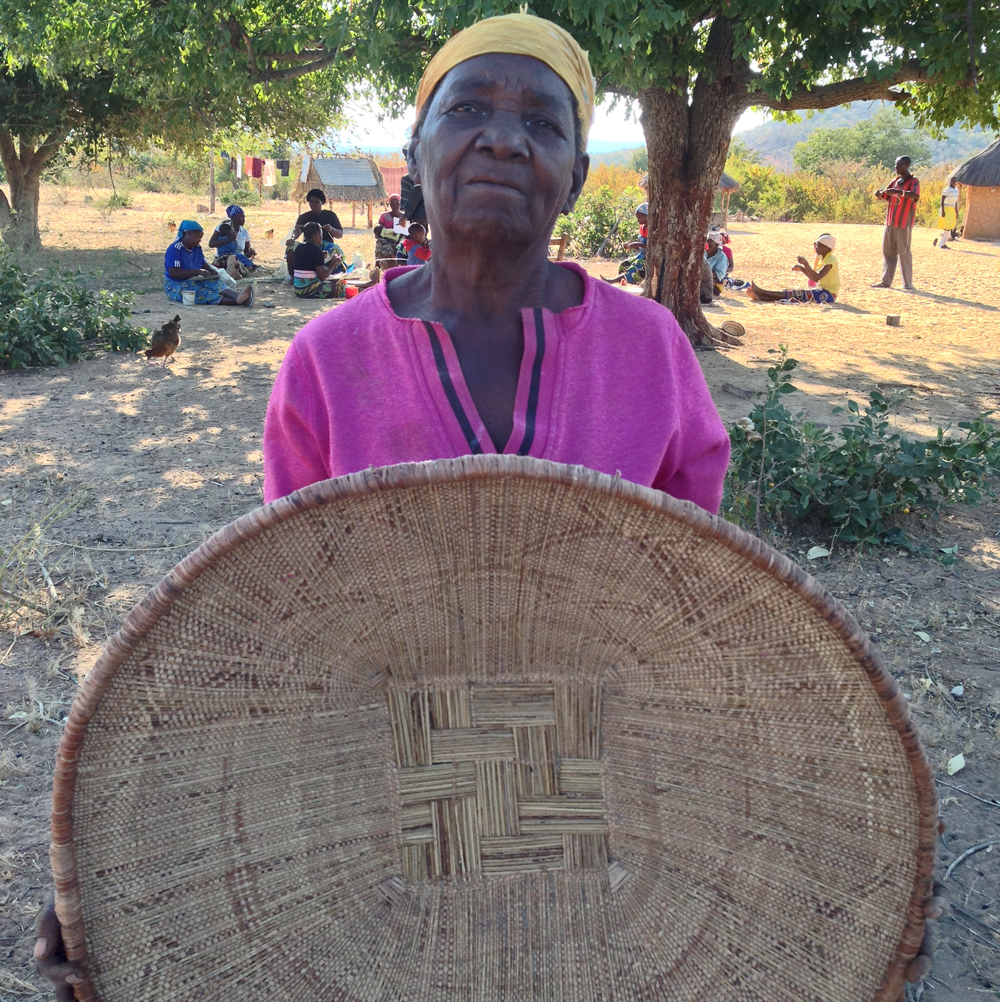 Salia’s face shows the wisdom that has earned her so much respect in the village.

The journey has been long and tiring, and while night falls on the savannah of Zimbabwe, the eyes of a young lioness reflect the last of the sun’s fire with a ferocious glow, as her cubs settle in for sleep. The sparse grasses are motionless in the still air of evening. And in the morning, there will be more work to be done: cultivating the land and training hands to carry on a tradition of so many ancestors come and gone. 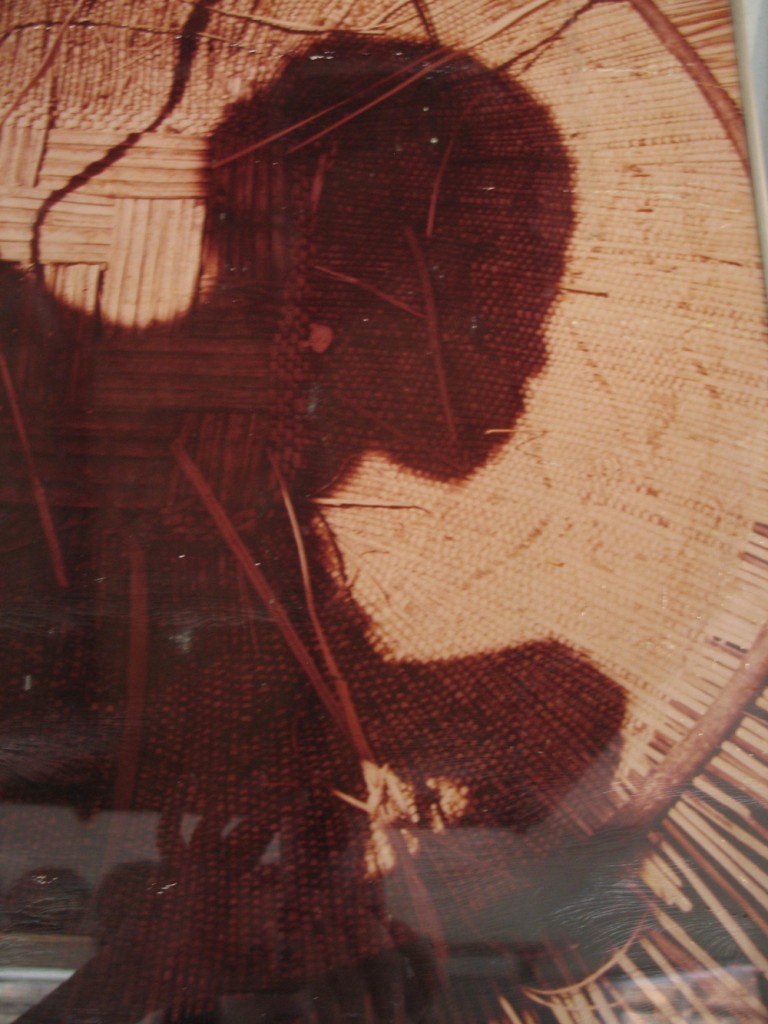