When you think about Bali, Indonesia, you might think of a luxurious vacation destination. But there’s more to this small island than fancy hotels and ancient temples. I was honored to meet the founders and directors of fair trade artisan group Mitra Bali to get the inside story of what Bali is really like.

Agung Alit handles the mission and Public Relations responsibilities of Mitra Bali, while his wife, Hani Duarsa, is in charge of the business, trading and communication aspects of the business. The couple married in 1993 and started Mitra Bali shortly thereafter. “Business is very important to sustain ideology,” says Agung, “I thank God and I thank my wife. She helps to keep my efforts manageable and concrete, always touching the problem. We need this combination.” 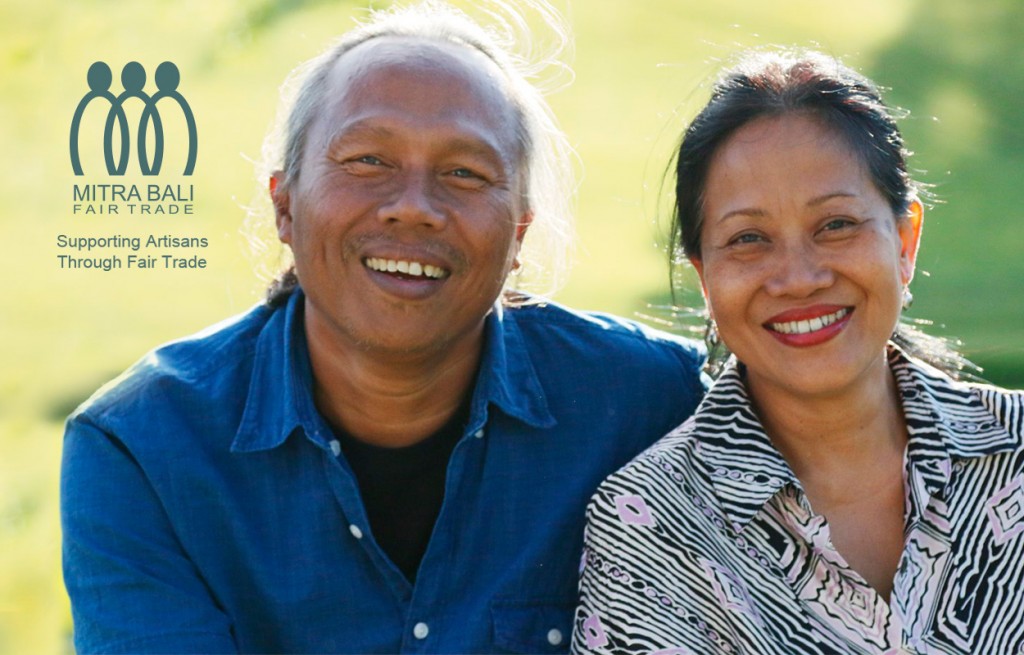 Here are some pieces of my conversation with Agung:

How did you and Hani first meet?

We were both studying law at University. We led a social activism club. At first sight, she thought I was Romeo!

Do you have any children?

Fair trade will save our planet from greediness 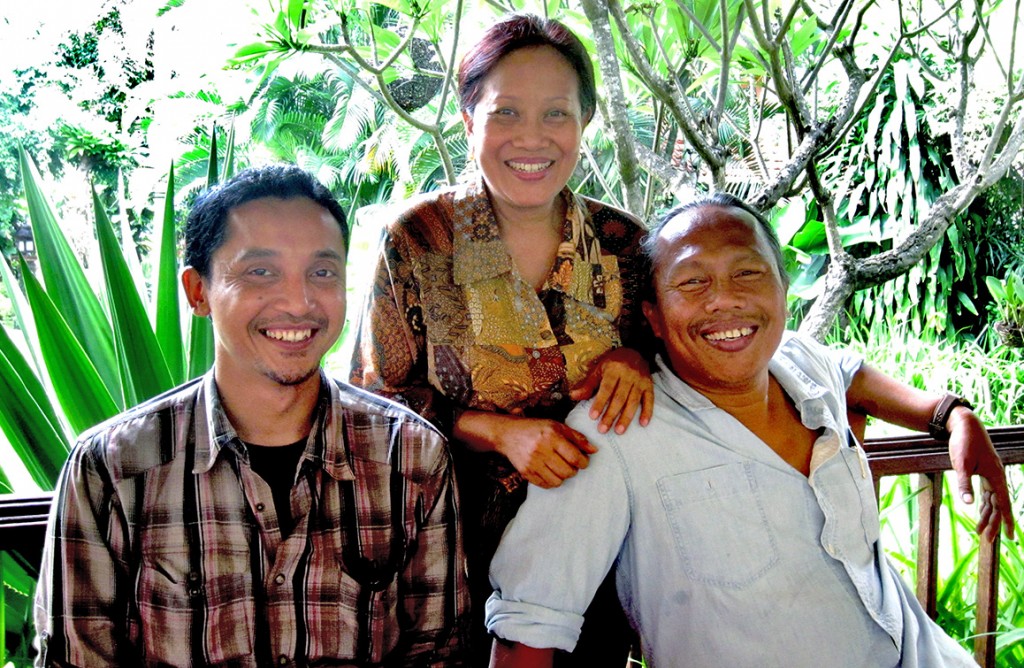 Tell me a little bit about Bali.

The tourism industry has created a big contrast between the rich and the poor. Because there are so many resorts, restaurants, even hospitals owned by other countries for the purpose of tourism, most of the people spending money in the area live and work elsewhere. This causes economic strain.

What made you realize the need for social change?

My father was one of the nearly 80,000 people killed during the anti-communist coup of 1965. After my father’s murder, my family was labeled a “communist family,” and I cannot even explain the stigma associated with this label. It affected every aspect of my life. Even when I met Hani, my family had to inform her family that we were labeled as communists. It was like a storybook—she was the city girl and I was the village boy.

So I guess it really was like Romeo and Juliet?

Haha, yes I guess it was.

How did this affect your relationship?

I had to prove myself to her family. At first, they did not approve, but after the birth of my son, they saw how good I was to Hani and now they know I am the best son-in-law. 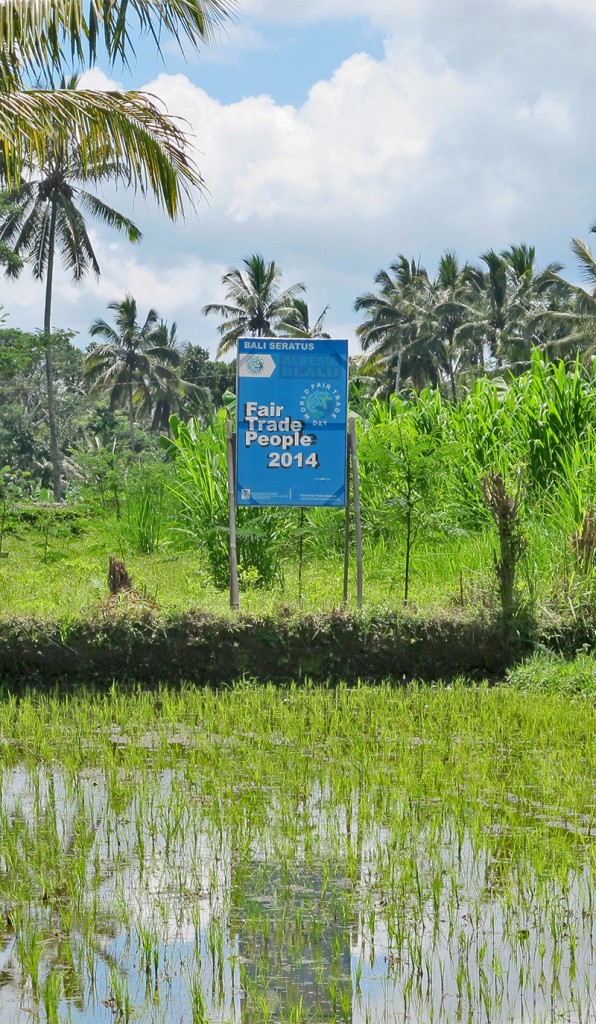 How did you become involved in fair trade?

I had a job for a while as a guide to tourists, showing them the more authentic sights of Bali. During this experience, I interacted with a lot of artisans and learned about the problems they faced. I knew something had to change. I had to take action to build global awareness. If I didn’t start, who else would do it? And I knew I had to start at that very moment.

I first learned about fair trade through a fair trade and community development organization called Perkerti. They taught me about how the system worked and I knew it was the answer to a lot of the problems. And then when we began working with Ten Thousand Villages, I knew we shared the same values and would make a good team.

Is there anything you’d like to express to customers here in the United States?

By buying our product, you are supporting our artisans. We train artisans to produce high-quality items, and we provide them with social support so that they can create these items in safe working conditions.

It’s a circle that begins with the artisan, is supported by us at Mitra Bali, and delivered to customers by Ten Thousand Villages. One cannot work without the others. I believe that with beautiful products and fair wages, a wonderful world is possible.