On the edge of Ethiopia’s capital city Addis Ababa, lies a church. The Entoto Mariam is one of the oldest Ethiopian Orthodox churches in the area. The natural springs that surround this church are believed to possess healing powers and have become a destination for people suffering from HIV-AIDS, a disease far too common in the area.

Many of the sick who visit the springs have no other option for treating their illness. They have been ostracized from their communities and families because of the stigma associated with the disease. And with such a migration, jobs became scarce in the area.

It soon became clear that a solution was needed.

There had to be some way to provide these people with opportunities to earn an income, as well as the education and medical treatment they require. 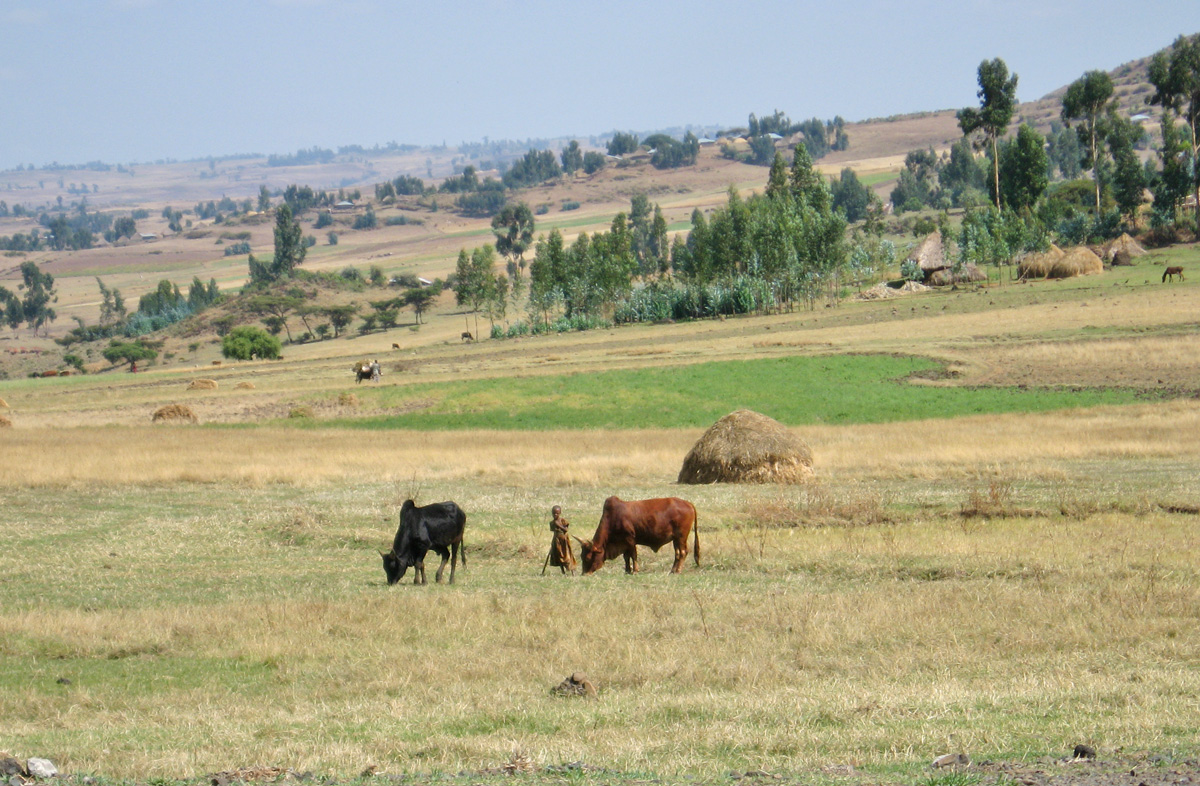 A group called Beza International Ministries stepped in to help. They teamed up with the Mennonite Central Committee and Ten Thousand Villages to establish income opportunities, adult literacy and math classes, as well as programs that focus on nutrition and, managing antiviral medication schedules for those afflicted with HIV/ AIDS.

One way that jobs were created was by establishing a jewelry-making workshop.

Jewelry is widely marketable, not physically strenuous to make, and requires very little equipment or infrastructure. But one major obstacle the endeavor faced was obtaining raw materials. 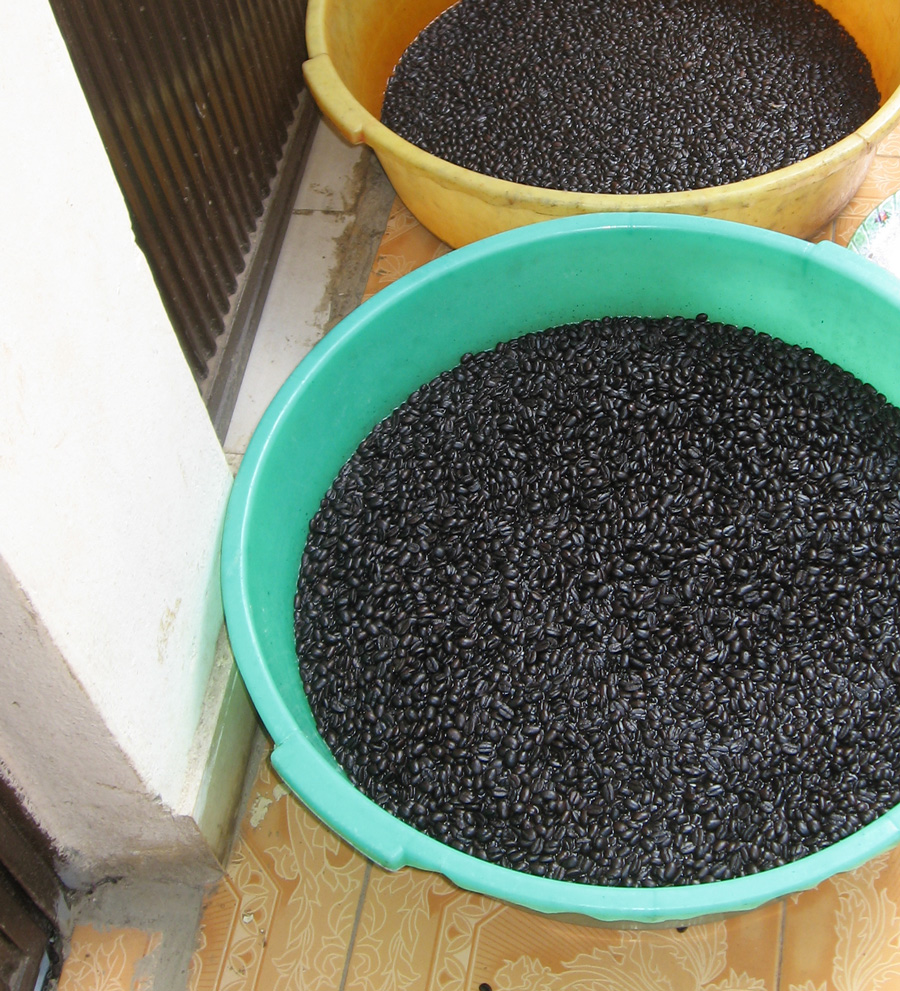 Coffee beans were readily available, so their first jewelry pieces were made with coffee. Tire treads were used as thread. Artisans repurposed anything they could find into something they could sell. 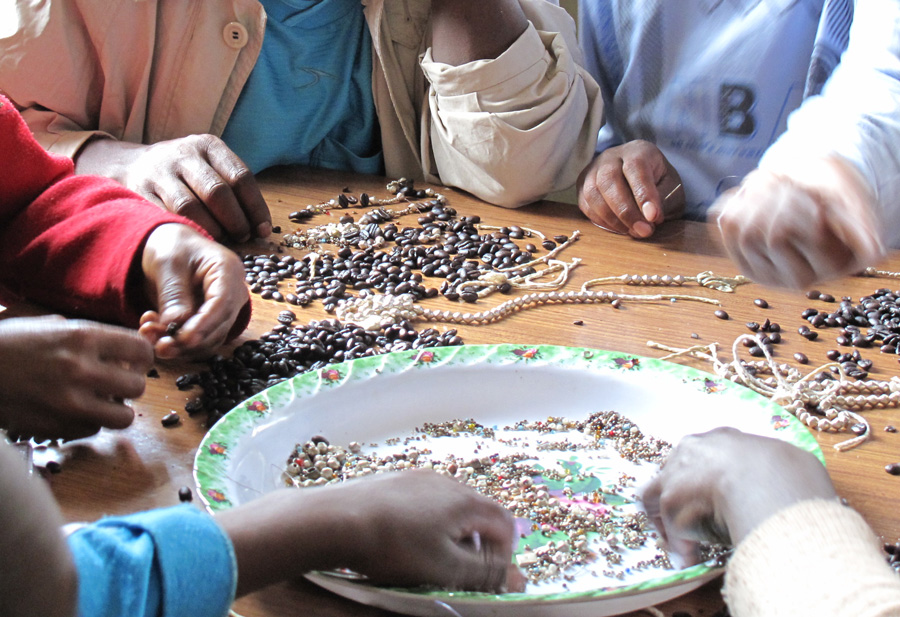 One day, Tamara Hayes (a designer for MCC Handicrafts) visited the market where beads were sold. The vendor told her how the farmlands are strewn with bullet casings left from the Eritrian-Ethiopian war. These small pieces of metal are gathered to be melted down and fashioned into delicate beads, some coated in silver, some pure brass. 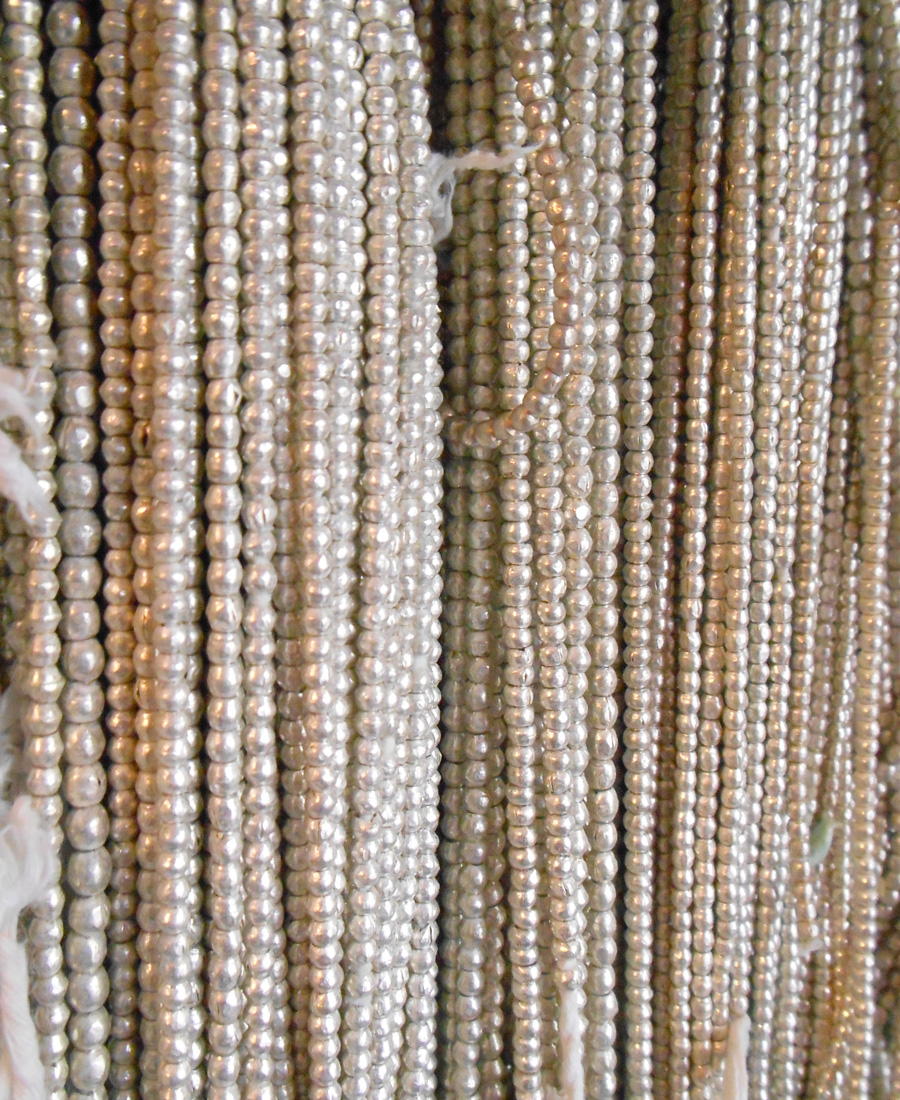 Now, Entoto Mountain doesn’t feel like such a desolate place. When asked how her job making jewelry has changed her life, Almaz said,

“I have been able to move to a new home. I rent, but it is much nicer. It has concrete walls and a strong roof.” 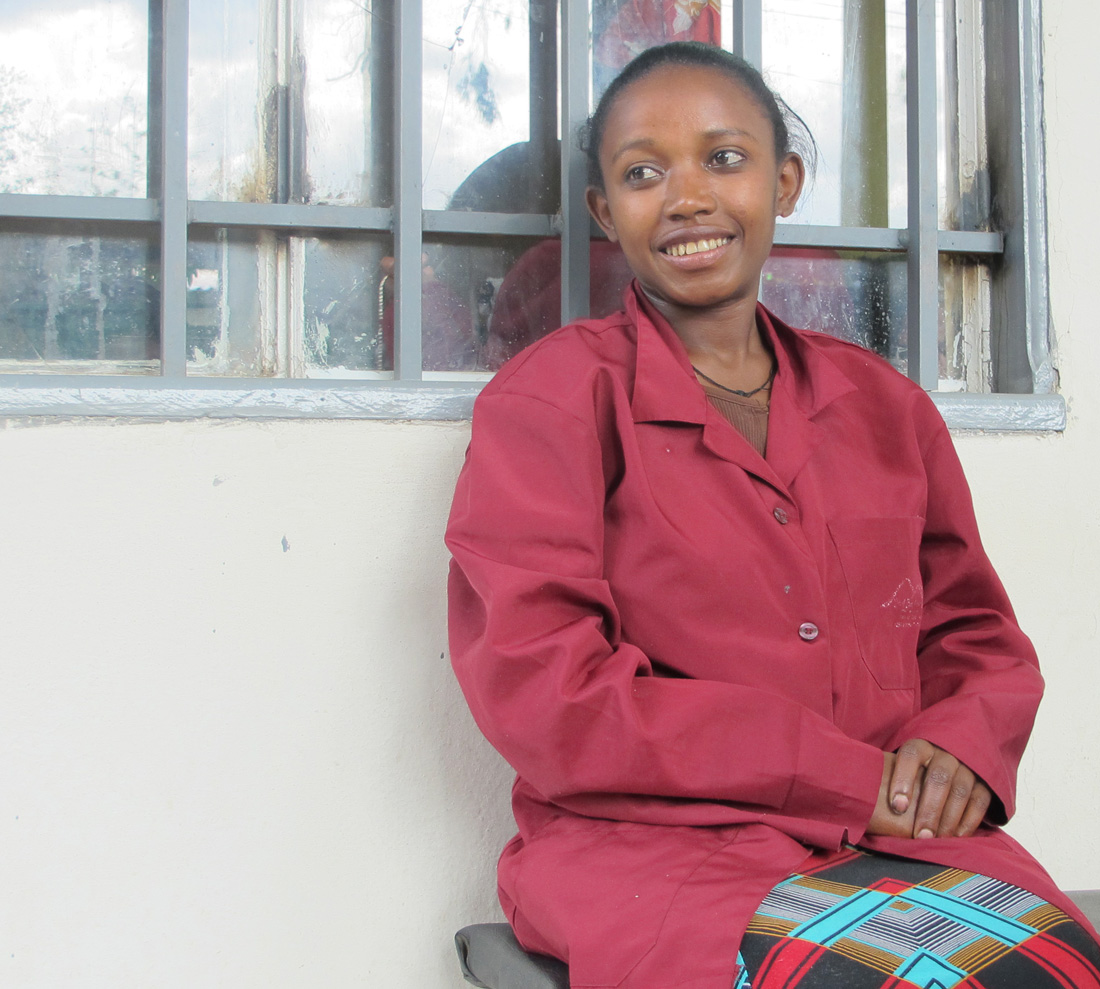 The Hope Necklace, and the Peace Necklace represent the resourcefulness of these artisans, and their strength to find new opportunities to build a better life. 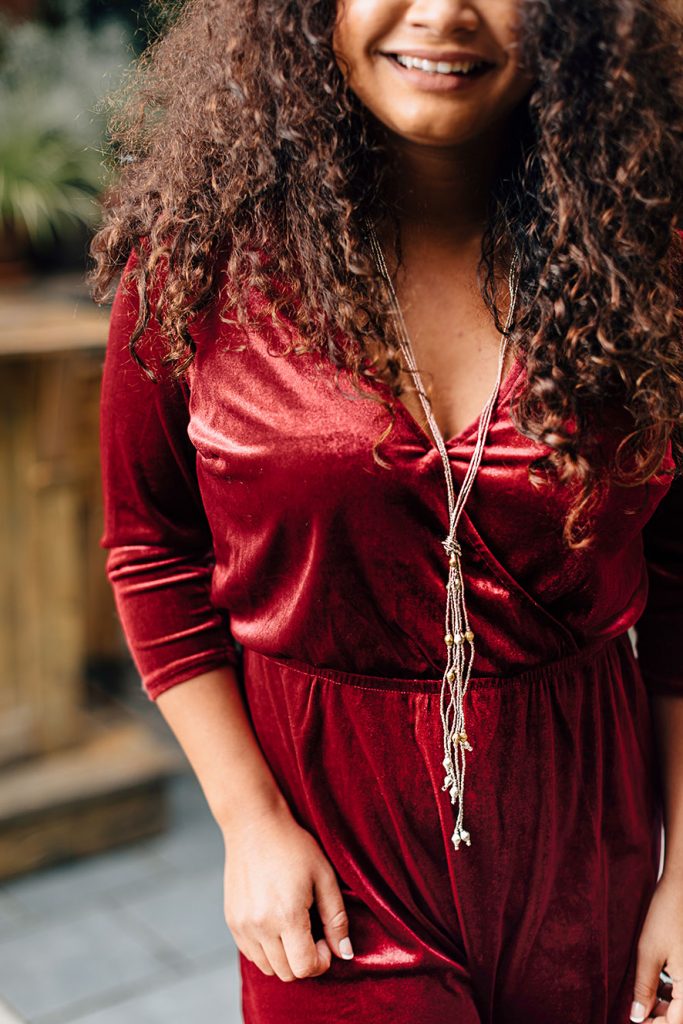 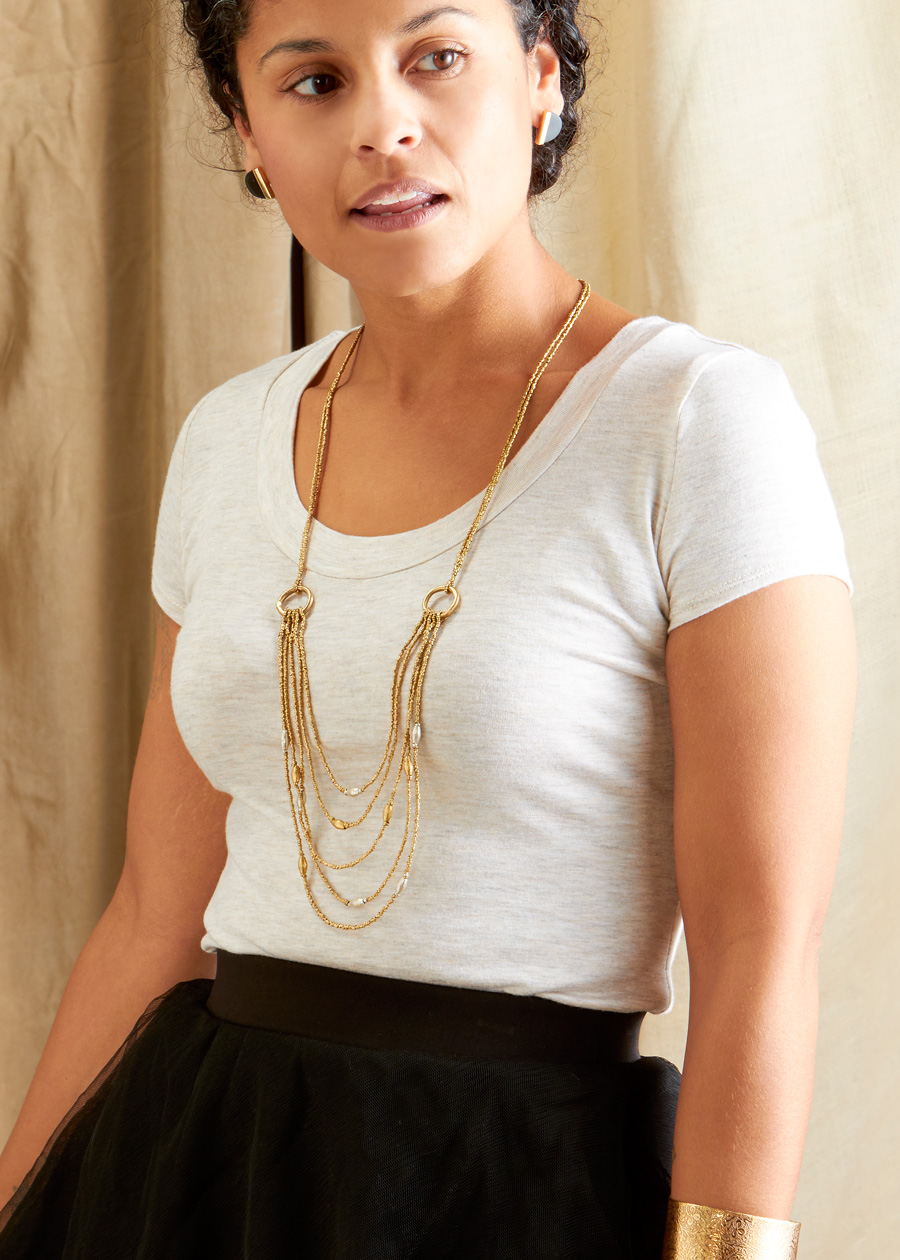