The production of silk is a beautiful Lao tradition. The art of silk weaving was in danger of being lost forever, but Kommaly Chanthavong fought hard to keep the art alive. 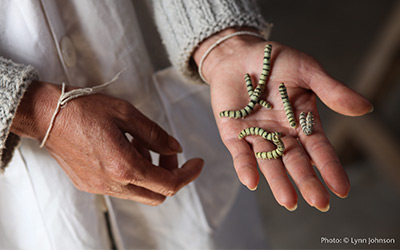 Kommaly learned weaving skills at a very young age from her family who had passed the knowledge down through many generations. At the age of 11, her small village was bombed by the U.S. attack on the Ho Chi Minh trail. 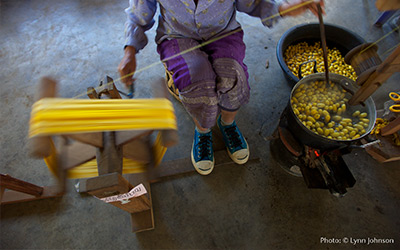 Like so many other displaced refugees, she walked for days to Laos’ capital city of Vientiane where she put her skills to use. In the years to follow, she met many refugees who had no marketable skills. This experience first gave her the idea to form a cooperative where she could train people, mostly women, to raise silk worms, make natural dyes and weave traditional patterns. 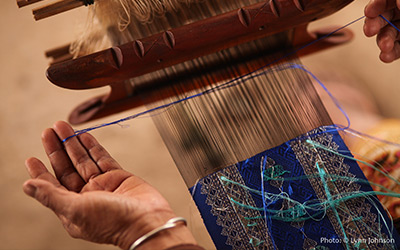 We honor her on International Women’s Day for her bravery, resourcefulness, and generosity.

Phontong Handicrafts Cooperative initially traded only locally, but began working with Ten Thousand Villages in 1989 to help export and market their products in the United States. What began in 1976 as a small group of women gathered in Kommaly’s home to weave together has since grown to include more than 3,000 skilled weavers. 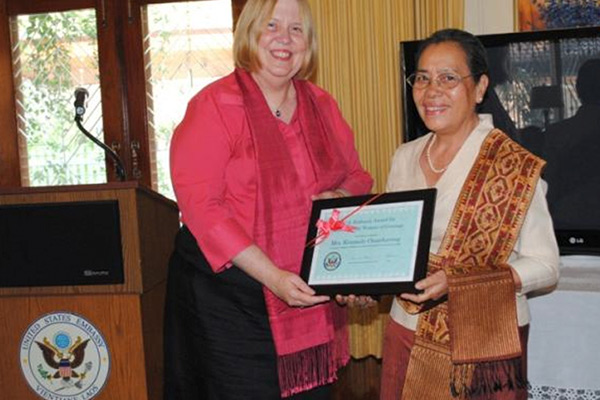 In 2005, Kommaly was nominated for the Nobel Peace Prize with 1,000 Peace Women (a group representing tens of thousands of female peace activists). Today, Kommaly lives on a farm with her husband where they raise silk worms and offer courses in high-quality silk weaving. 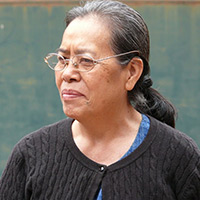 We honor her on International Women’s Day for her bravery, resourcefulness and generosity during a time when she was surrounded by so much uncertainty and fear. She managed to bring peace and hope to many women who thought that all hope was lost, in turn helping their families thrive. For this, we honor her. 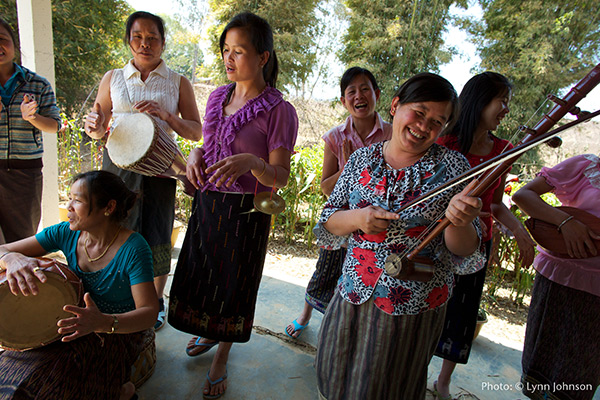 To learn more about this worldwide movement, please visit http://www.internationalwomensday.com/