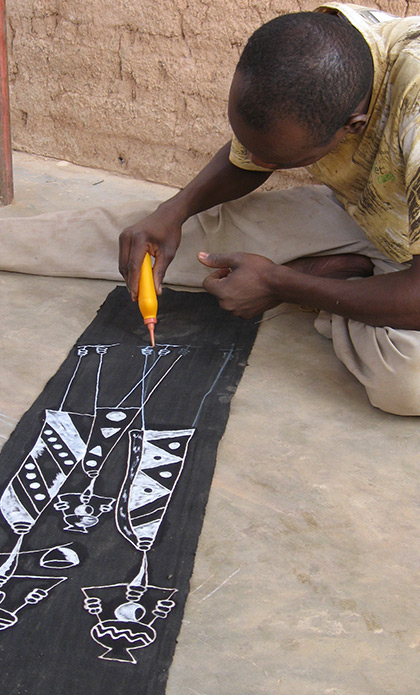 Many years ago in western Africa, hunters developed mudcloth as a means to mask their scent and camouflage their appearance. These hunters scoured the Savanna, shrouded in mudcloths, searching for game to nourish and sustain their families.

What began as a practical piece of hunting equipment later developed to include intricate patterns and designs, each holding a symbolic significance. Every line and curve is a picture that tells a story. Some tell about a bountiful harvest year, while others depict a lover’s quarrel.

Every line and curve is a picture that tells a story

Like so many indigenous crafting techniques, the process of mudcloth has been passed down from generation to generation—fathers teaching sons the many steps of dyeing and drying mud necessary to achieve the unique and authentic look of mudcloth. 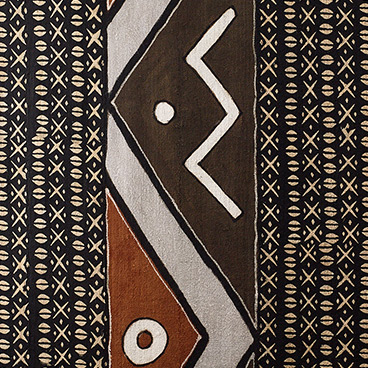 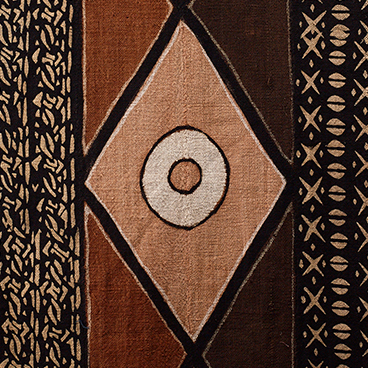 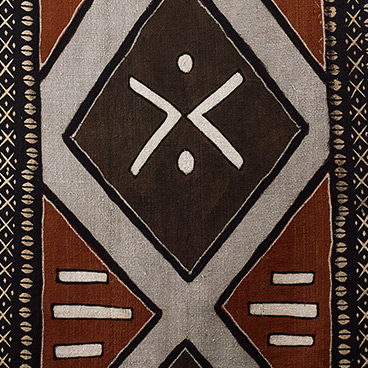 This art form first began in the country of Mali. The process was called “bogolan,” which translates to, “mudcloth.” The fullness and depth of the color saturation is achieved through a process of placing aged mud over natural dyes derived from leaves of the sigamore tree or indigo, depending on the hue and seasonal availability. Stencils are made for the repeating patterns, but no two are exactly alike. 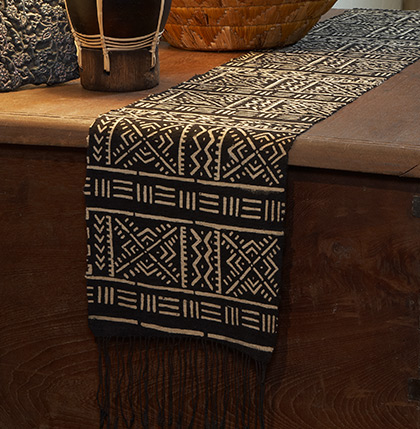 While the general look and patterning of mudcloth can be found in modern fashion and home décor items, the bedcovers and table runners from Ten Thousand Villages are 100% authentic, made by artisans who have studied in Mali and brought their learnings to small workshops in Burkina Faso where they use the same techniques their ancestors used so long ago.