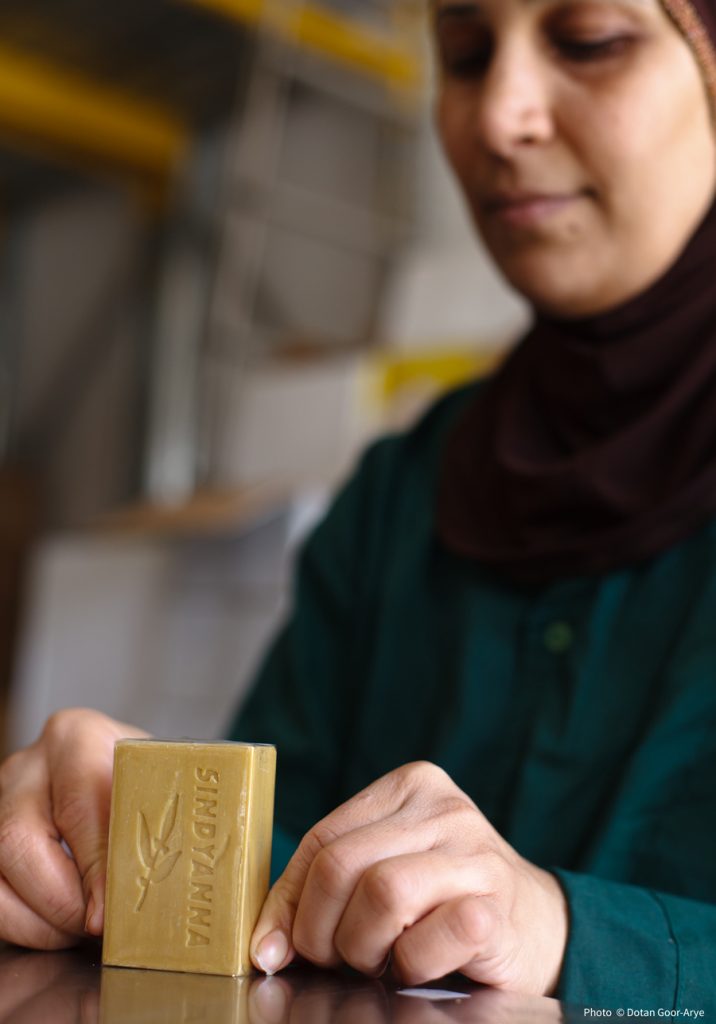 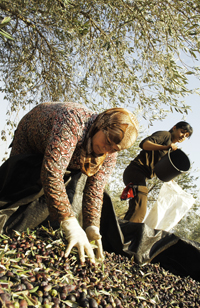 For many years, Israel has faced war-related conflict, stemming mainly from religious differences. But the women of Sindyanna are working towards overcoming the differences that have torn their country apart for generations.

In the workshops of Sindyanna, Jewish and Arab women work side by side with the common goal of gender and religious equality.

What are the main goals of Sindyanna?

Founded by women striving for social justice, the main goals of the organization are to develop Arab agriculture in Israel and to improve the status of Arab women.

How did the group begin? 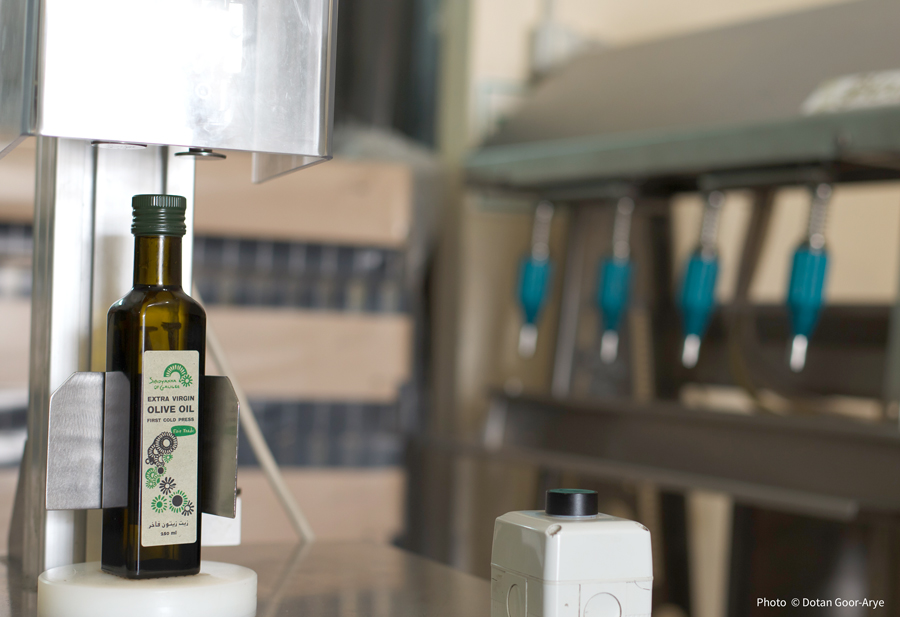 The first intention of the group was to help olive farmers market their olive oil. Sindyanna began packaging and marketing olive oil in the village of Majd al-Krum in 1993. In 1996, the group went organic and joined the World Fair Trade Organization which helped them begin export trading.

What does Sindyanna mean?

The name refers to a Palestinian oak tree known for its long lifespan and ability to grow to an astounding size if kept healthy and free from disease. 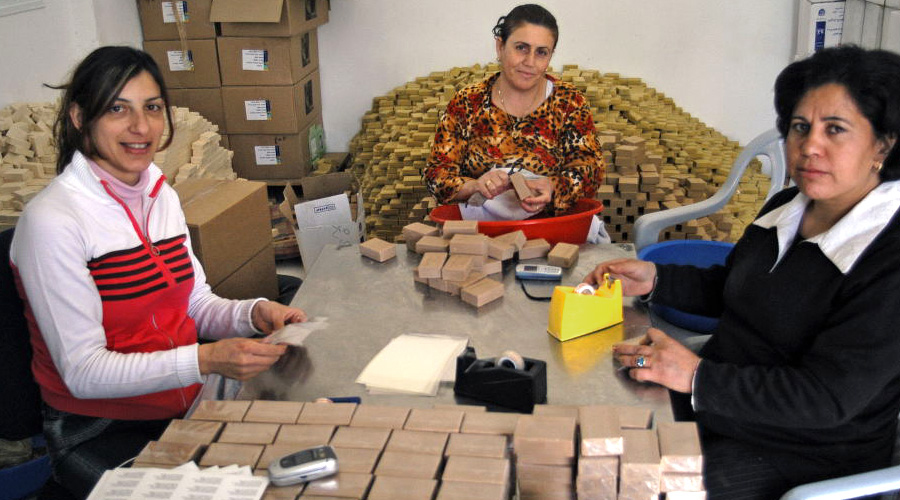 Spiritual significance: The ancient people of Galilee placed statues of the gods in the shade of these trees, thereby associating the tree with divine spirit.

Cultural significance: This oak is noted for its endurance, stability, and connection to the land. These qualities resonate with many modern day Arab citizens whose families fused to flee their homeland during the war in 1948. The name Sindyanna was chosen to represent the common future for Arabs and Jews, rooted in fairness and coexistence.

Today, Sindyanna produces a number of naturally-scented soaps, made from the olive oil that’s so important to their story.  These soaps are another way makers can earn fair wages, using the resources available to them.